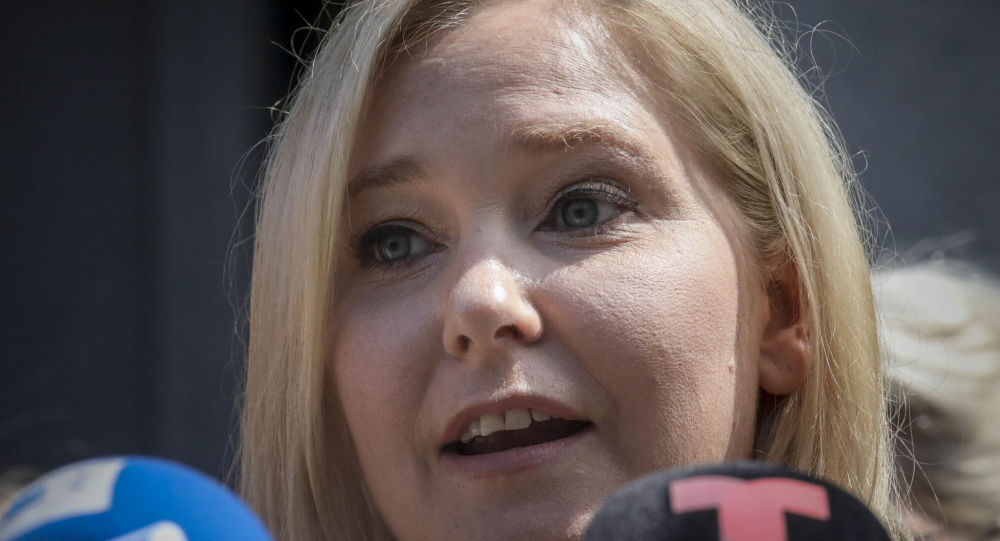 Virginia Roberts Giuffre, now 35, has accused deceased American financier and notorious pedophile Jeffrey Epstein of sex trafficking her to Britain's Prince Andrew - the third child of British monarch Queen Elizabeth II - and several other high-profile people, including politicians and businessmen, when she was 17.

Giuffre made her first public claim in 2015. Buckingham Palace at the time denied her accusations.

In a short preview for an upcoming interview scheduled to air this Sunday on news program '60 Minutes Australia', one of alleged Epstein's many sex victims recalls how as a minor she was trafficked to "the elite of the world".

A 2001 photograph of Giuffre with Prince Andrew’s arm tightly around her waist will be a cornerstone in the upcoming TV show. Giuffre insists in the interview that "this is a real photo, that is Andrew". Earlier, UK-based media claimed, citing unnamed sources close to the royal family that the image had been doctored.

Giuffre stresses in the interview that "Prince Andrew should go to jail", doubting, however, that it will ever happen: "I mean, is he ever going to? Probably not".

Tara Brown, host of '60 Minutes Australia', told Giuffre: “He says it's not his arm and those are not his fingers”.

Giuffre replied: “Oh the chubby fingers, I know”, stressing that “This is a real photo. That is Andrew”.

Giuffre, now a mother of three who has spent recent years in Australia, said in the interview that she hoped to see Prince Andrew brought to justice.

As more accusations emerge regarding the mysterious death of the American pedophile, increasing amounts of eye-opening details appear about the accused sex trafficker's social circle, even as his alleged victims - who were children at the time - continue to demand justice in the courts.

Epstein's death earlier this year was ruled a suicide by a coroner but has now been met with increasing suspicion as the influential American pedophile is reportedly linked to many famous and powerful people, including US Presidents Bill Clinton and Donald Trump. The convicted sex abuser was inexplicably taken off of suicide watch, despite reportedly trying to kill himself just weeks earlier.