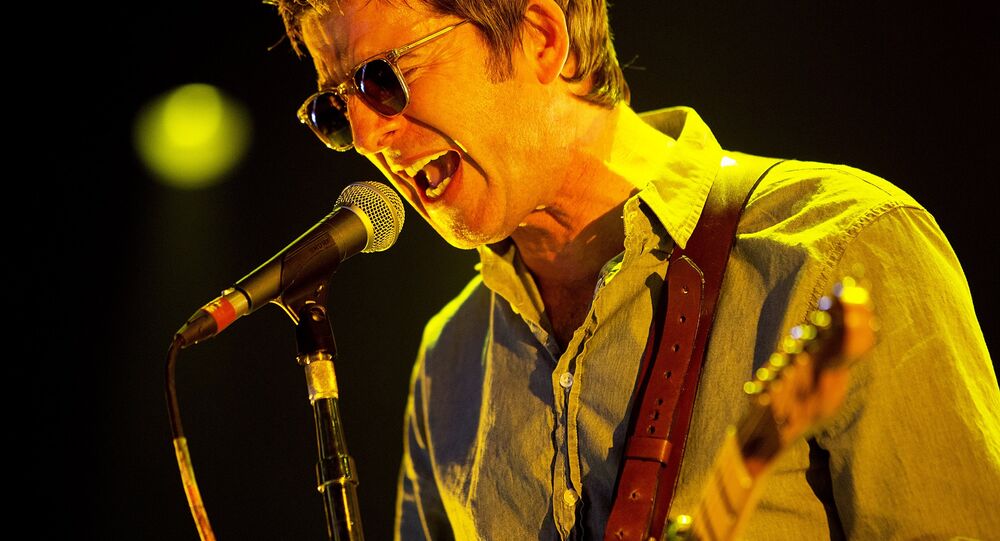 Oasis stars Noel and Liam Gallagher split in 2009 after the two had a nasty fight during which, according to Noel, his younger brother tried to attack him with a guitar, wielding it like an axe. A decade later the two still don’t talk and judging by comments Noel made in recent interview, an Oasis reunion doesn't appear to be in the cards.

Noel Gallagher said UK Prime Minister Boris Johnson would be more entertaining as a brother than his sibling Liam Gallagher. Former Oasis singer-songwriter and front man of the band Noel Gallagher’s High Flying Birds made the statement during his appearance on the Norwegian-Swedish TV show Skavlan. The host asked the musician a tricky question: who would he rather have as a brother – British PM Boris Johnson or Liam Gallagher.

Noel paused for several seconds and said the PM would be more entertaining as his language is “more superior" and that he “would not get on with either of them”. The 52-year-old singer confessed that he couldn’t forgive people once the line has been crossed. Despite the fact that the two parted ways a decade ago, relations between the two rock stars remain quite tense, with the younger brother sending threatening messages to Noel’s kids and insulting his wife on social media.

​During the show Noel stressed that his wife has nothing to do with Oasis and said: “there are things that have been said that are just like…you are not gonna be able to take that back".

Incidentally, the elder brother is no angel himself. During Oasis’s chart feud with another legendary Britpop band Blur, Noel said he wished the band’s front man Damon Albarn and bass player Alex James would get AIDS and die.

Neither brother minces words when discussing British politics. During an appearance on the Hot Ones show on Youtube, Noel called Brexit the biggest load of s*** and said British politicians “have not covered themselves in glory over the past two years".

Liam Gallagher recently criticised London’s Mayor Sadiq Khan for the rise of knife crime in the British capital. “Every morning you wake up there’s some 16-year-old being knifed to death and that. I’d have a word with that mayor – he seems to not be doing a good job, all them kids getting knifed and all that”, Gallagher said

He also lambasted Tory politicians for opening up about drug use saying: “Shame on them. If I did see a politician taking drugs he’d get a crack round the head".