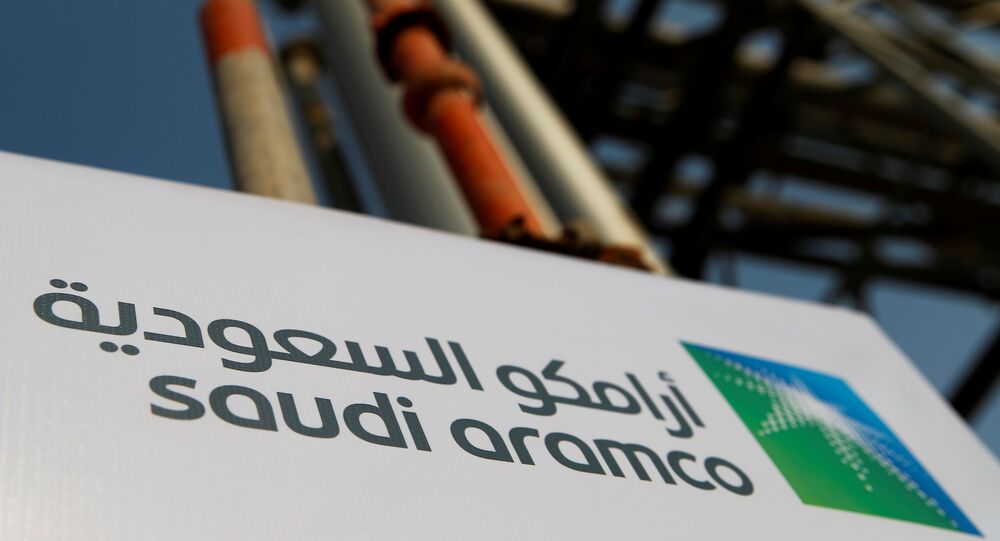 Saudi Aramco is one of the largest oil companies in the world and is the Kingdom of Saudi Arabia's national petroleum and natural gas company. The Kingdom relies heavily on the valuation of oil and the revenue which it brings into the country.

The Saudi state-owned oil giant Aramco may only be worth $1.5 trillion or less, below the Kingdom's official targets, according to research received by potential investors sent on Sunday.

The pre-IPO research report, which banks use to bring attention to the sale of shares, shows that the $2 trillion valuation placed on the company by Saudi Crown Prince Mohammed bin Salman may be unattainable.

The IPO process, which began on Sunday, saw the company producing an "intention to float" document.

According to reviews from investors, the research suggests that a precise valuation for the oil company has not been identified, with some banks such as the Bank of America (BofA) offering up to $1 trillion.

BofA gave Aramco a $1.22 trillion valuation as its lowest cost scenario and $2.27 trillion as its highest. This is a significant gap, which could fit the market capitalizations of the world’s 3 largest publicly listed energy companies - Exxon Mobil Corp., Royal Dutch Shell Plc, and Chevron Corp - inside it.

It will be up to investors, especially local investors, to decide the valuation, with the Saudi Governor of the Public Investment Fund Yasir al-Rumayyan saying that it will be determined once the book building process is over.

The valuation report comes as Saudi Arabia announced full oil production will return by the end of November, after key Aramco sites were hit by Yemeni Houthi rebels in September.