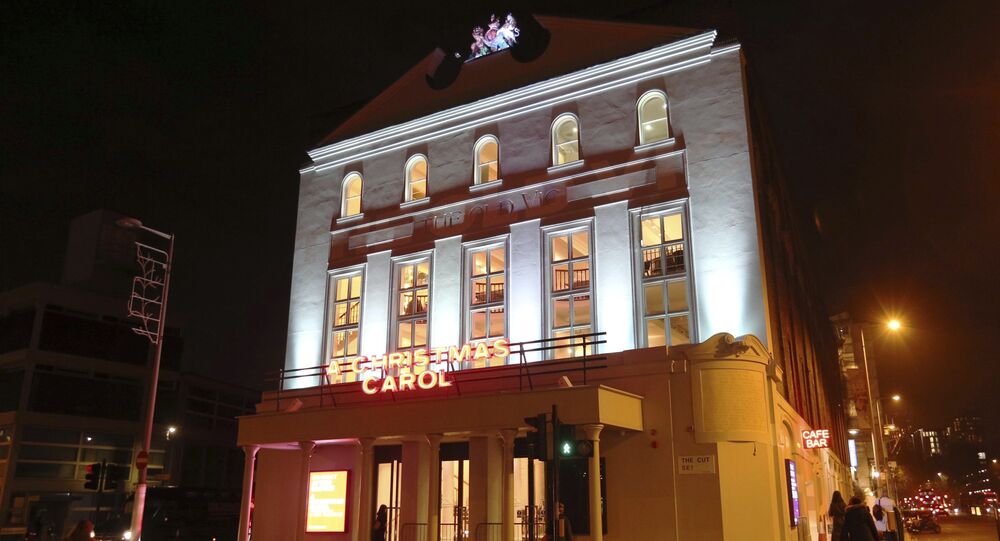 The standard greeting for theatre goers has traditionally been “Ladies and gentlemen, please make your way to your seats”. However this embedded tradition may find itself soon swept aside for more gender neutral alternatives.

The UK's National Theatre announced on Saturday night that it will be removing "ladies and gentlemen" as a greeting, and the Royal Shakespeare Company have pledged to "strive to create environments" which support trans and gender fluid people.

These announcements come in response to new gender-neutral guidelines set out last week by UK union Equity, which represents actors and entertainers, suggesting that the long-established introduction "ladies and gentlemen" should be phased out, according to the Sunday Times.

The advice is aimed at people and venues to adopt “gender neutral terminology" and be inclusive to those who may not identify as a lady or a gentleman, but may be transgender or non-binary, such as singer and pop sensation Sam Smith.

Equity's guide also advises against "backhanded compliments" or any descriptions of the audience as "brave".

Last month the Old Vic theatre established "self-selection" toilet facilities, which can be used by all genders, in place of men and women's bathrooms.

This comes amid criticism by Good Morning Britain presenter Piers Morgan against plans by The Brit Awards to consider updating their male and female categories to accommodate those who fall outside of the traditional gender binary.

"I think it's just great that time honoured traditions should be scrapped because one guy can't decide if he is male or female", Morgan said in September.

Twitter users reacted to the news by calling it eye-rolling and absurd.

Even my LGBT friends roll their eyes at this

WTF if people don't start pushing back against this nonsense it's only going to get worse'Ladies and gentlemen' banned in Equity's new gender-neutral guide https://t.co/z4jrgXXhPs via @MailOnline

​In 2017 Nica Burns, the co-owner of Nimax Theatre, and the owner of 6 of the largest venues on the West End, including the Apollo and the Garrick, claimed they will often use a simple “good evening” or “welcome”.

She said “Coming to the theatre is a shared and communal experience in one single auditorium and we want to please our audience and give them a great evening. We wouldn’t want anyone to feel offended or annoyed”.

Burns also said that she is now asking company members to introduce themselves with the specific gender pronouns they feel most comfortable with on the first day of new rehearsals.

Equity’s advice follows Transport for London's decision in 2017 to drop “ladies and gentlemen” from its announcements and replaced them with “good morning everyone”.