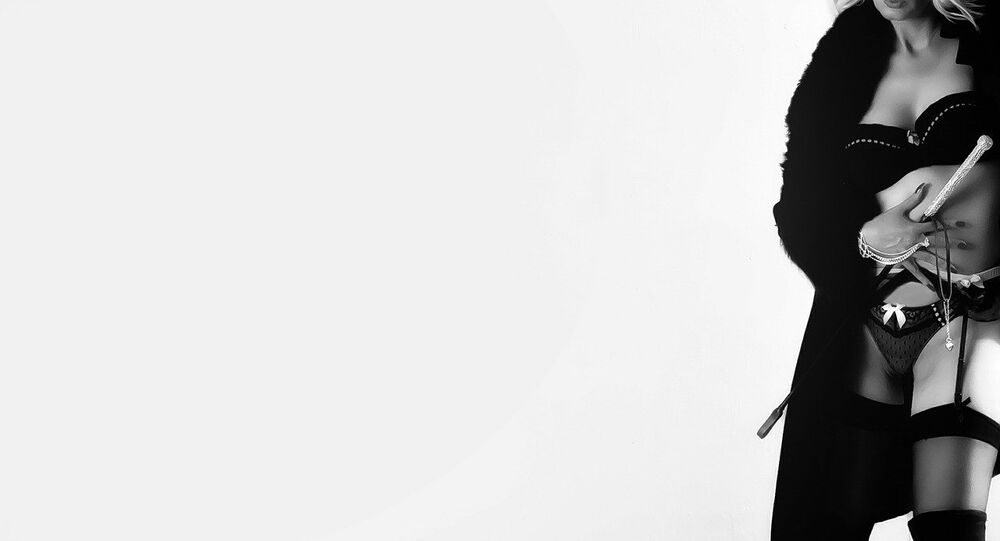 A lingerie photo shoot was held inside the run-down Great Synagogue of Constanța in Romania, resulting in outcry by many local Jewish community members.

The synagogue was built at the beginning of the 20th century and displays a Moorish influence. According to local outlet Info Sud-Est, the unidentified photographer of the photo shoot said he had obtained permission from workers in the area to use the dilapidated synagogue as his backdrop. However, he removed the photos from the internet after they generated widespread criticism. Even though the structure of the building is intact, it remains severely degraded, as it hasn’t been renovated since being built.

​“Scandalous,” Maximillian Marco Katz, the head of an organization called Monitoring and Combating Anti-Semitism in Romania, wrote Tuesday on Facebook, according to the Times of Israel. “In any other country in Europe, such a building would have been long ago restored. Why not in Romania?”

“We are outraged. Nobody gave them consent. They got it fraudulently,” Sorin Lucian Ionescu, president of the Jewish Community of Constanța, is also quoted as saying by the Jerusalem Post.

According to reports, Constanța’s Jewish community had an important role in the “cultural and economic development of the city.”

The synagogue is owned by the Jewish Community of Constanța. According to Info Sud-Est, the group has hired an asset management company to renovate the structure.