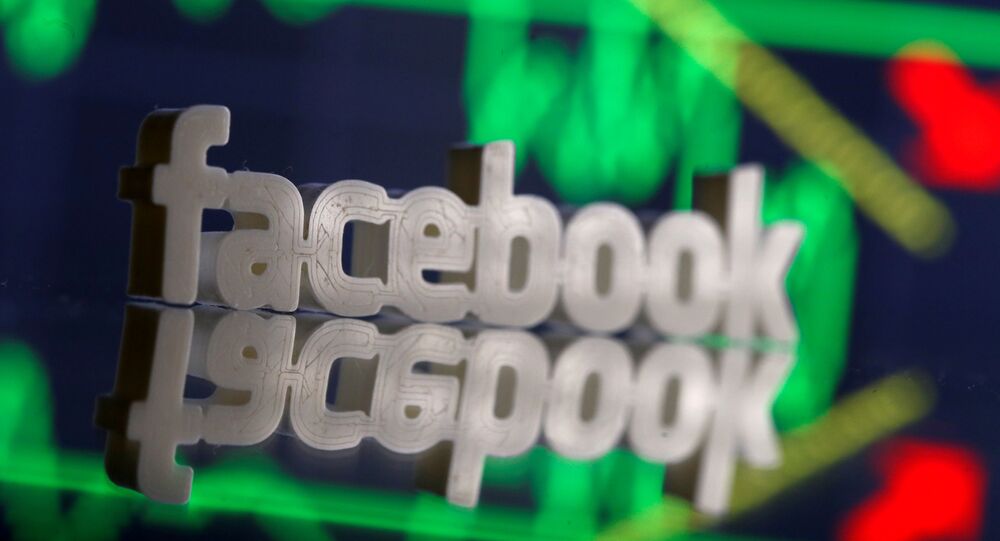 MOSCOW (Sputnik) - Facebook has agreed to pay a fine of 500,000 pounds or about $644,000, in the United Kingdom over suspected failure to protect data, the UK Information Commissioner's Office said Wednesday.

"An agreement has now been reached between the parties. As part of this agreement, Facebook and the ICO have agreed to withdraw their respective appeals. Facebook has agreed to pay the £500,000 fine but has made no admission of liability in relation to the MPN. The fine is not kept by ICO but is paid to HM Treasury’s consolidated fund. As is usually the case in such proceedings before the Tribunal, the ICO and Facebook will each pay their own legal costs of the proceedings", the commissioner said.

The commissioner launched an investigation into "the misuse of personal data in political campaigns" in 2017. The following year, the decision to fine Facebook over suspected failure to safeguard data was made within that probe. The digital giant appealed that decision.

Earlier in October, Turkey’s Personal Data Protection Authority (KVKK) fined Facebook for 1.6 million liras ($281,000) over last year's privacy violations that the company failed to report to the agency. In May, the agency already fined Facebook 1.65 million liras for another data breach that had exposed users' photographs for a short period in 2018 to third parties.

Facebook is currently facing a class-action lawsuit in the United States for letting third parties such as the controversial consulting firm Cambridge Analytica, which used Facebook data to allegedly sway the 2016 US presidential election, access the personal information of an estimated 87 million users of the platform.