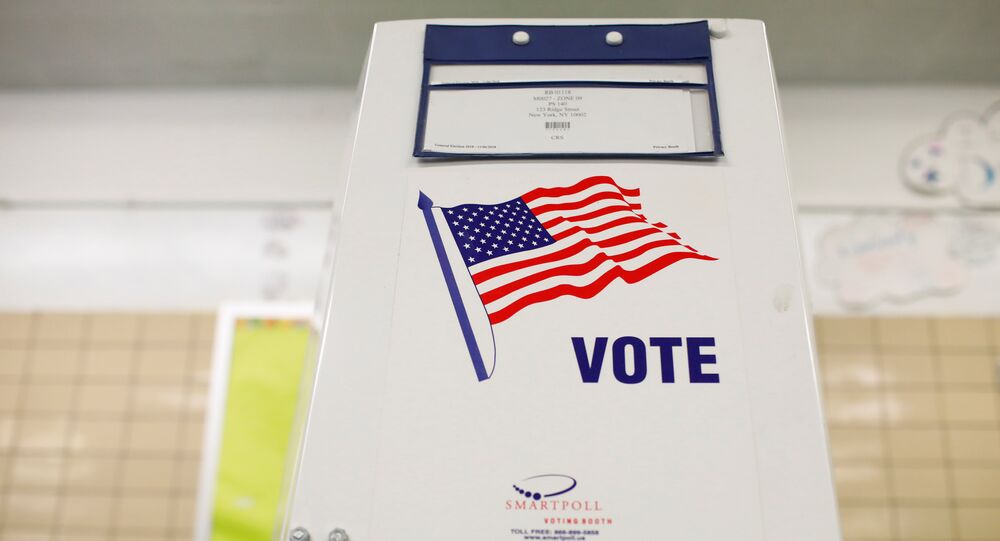 Seventy percent of millennials say they are somewhat or extremely likely to vote for a socialist candidate, according to a new poll conducted by the YouGov–Victims of Communism Memorial Foundation, a US nonprofit educational organization that aims to “tell the truth about communism.”

The poll results, which were released Monday, found that 50% of millennials and 51% of Generation Z members view capitalism somewhat or very unfavorably, which revealed an increase of 6 and 8 percentage points, respectively, from last year’s poll.

The results also revealed that 53% of Americans would “never” or would be “hesitant” to vote for a candidate who identifies as a “democratic socialist,” compared to 47% who voted as such in 2018. Democratic socialists believe in a political democracy and a socially-owned economy.

Fifty-seven percent of millennials polled said they believe the US Declaration of Independence “better guarantees freedom and inequality over the Communist Manifesto,” according to the Hill.

The Communist Manifesto, which was published in 1948 by German philosophers Karl Marx and Friedrich Engels, discusses the conflicts of capitalism.

Additionally, roughly 94% of America’s polled silent generation indicated that the Declaration of Independence better protects freedom than the Communist Manifesto.

However, capitalism, an economic and political system in which the country’s industry is owned by private owners instead of the state, is still viewed more favorably than socialism, with 61% of those polled having a favorable view of the system.

“The historical amnesia about the dangers of communism and socialism is on full display in this year’s report,” Smith said in a Monday statement obtained by Market Watch. “When we don’t educate our youngest generations about the historical truth of 100 million victims murdered at the hands of communist regimes over the past century, we shouldn’t be surprised at their willingness to embrace Marxist ideas.”

Other social media users commenting on the poll’s results interpreted the findings as millennials' desire for affordable healthcare, housing and education as opposed to a preference for a communist state.

The poll results could impact how US voters view US 2020 presidential candidate Bernie Sanders, a self-proclaimed democratic socialist known for his Medicare for All plan, which would provide comprehensive healthcare to all Americans without any out-of-pocket expenses.

The poll surveyed 2,100 US participants over the age of 16 and had a margin of error of 2.4 percentage points.

A similar poll conducted by Gallup in May found that 43% of US adults believe socialism is good, which represents a sharp increase from a 1942 Roper/Fortune survey that found that 25% of Americans view socialism as good.

UK Parliament Votes to Reject a General Election in December