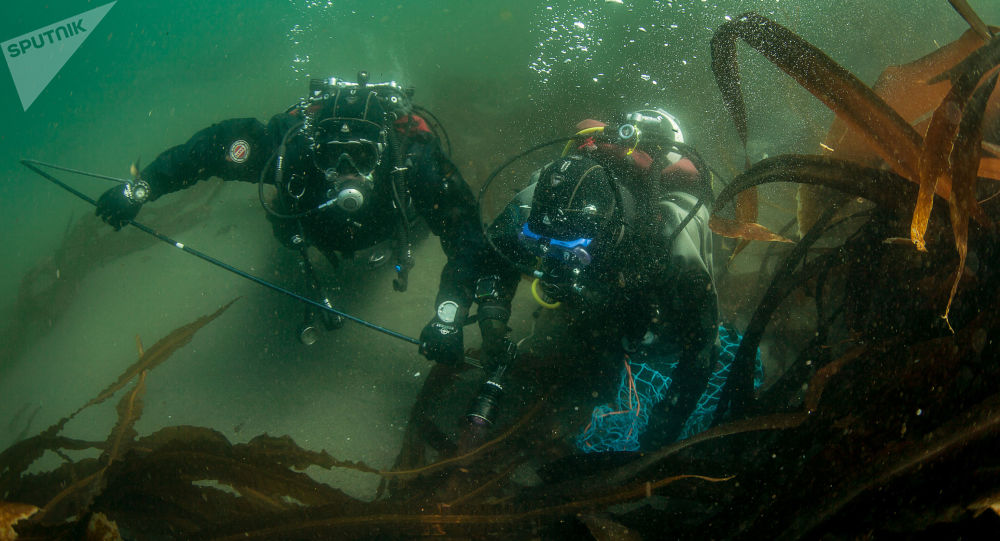 After several decades of searching, Norwegian divers have finally found the wreck of the merchant ship “Juffrau Elisabedt”, which sank in 1760 outside Søgne.

“Here we have an old wreck that is completely untouched, with names and historical sources. It's absolutely amazing. This is an experience of a lifetime for an underwater archaeologist”, Iver Nesse Aarrestad, a senior adviser at the Norwegian Directorate for Cultural Heritage, told national broadcaster NRK.

According to Aarrestad, the find is important “scientifically, historically, and socially”.

The 28-metre-long Dutch merchant ship “Juffrau Elisabedt” departed from Amsterdam in March 1760. Some 20 days later it approached Norway's southern coast where it encountered bad weather, and was ultimately abandoned by the crew. Now it has been confirmed that the ship ultimately sank outside Søgne in Vest-Agder.

The Søgne Divers' Club has been looking for the ship for 40 years.

“We are in shock. We have been searching for the wreck for many years without luck, but then suddenly... wow!”, diver Espen Lauritsen said.

The ship, which is partially covered in sand, has been shielded from the salt water, which is why a lot of the wood is left intact and objects are well preserved.

“It's like going into an untouched museum. After all, no one has been there since the ship went down”, diver Jan Kristoffersen said, likening the find to “striking gold”.

Jørgen Johannessen, a marine archaeologist at the Norwegian Maritime Museum, said such discoveries no longer happen, calling it unique and voicing fears it may be plundered.

“We have a shared responsibility to preserve the cultural heritage”, he said.