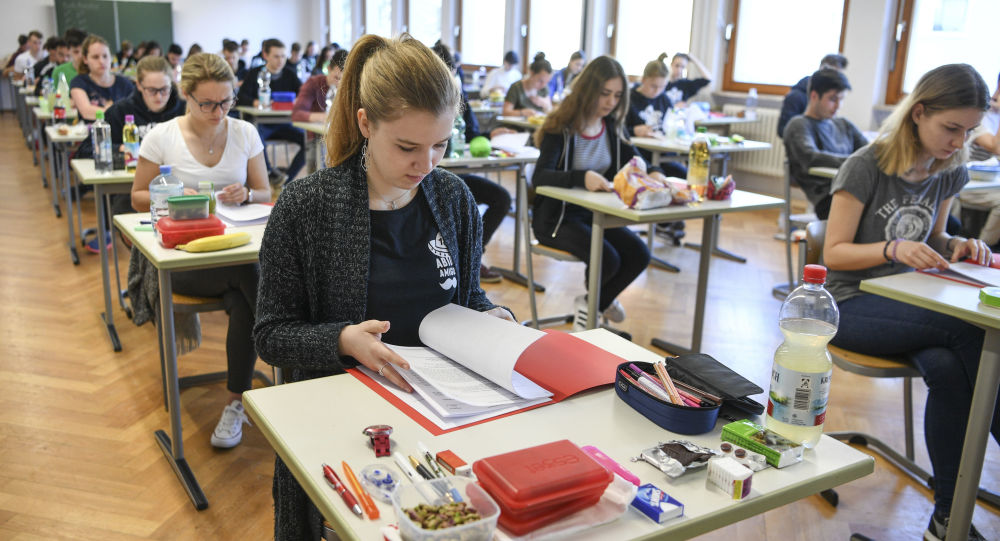 While women on average have better grades at school, they tend to be outperformed by men on the college test, which the organisation Liberal Students ascribed to a “higher cognitive ability”. Yet they've still advocated for the test's abolition, despite the fact that women already outnumber men at Swedish colleges.

Liberal Students, an organisation within the Liberal Youth, the junior wing of the Liberal Party, has proposed to abolish the Swedish Scholastic Aptitude Test (SweSAT), one of the ways to enter higher education, to promote equality, the rationale being that men do significantly better than women.

In an opinion piece published in the daily Göteborgs-Posten, Ida Arnstedt, first Deputy Chair of Liberal Students, and board member Emma Bjarnevik, of Liberal Students, maintained that the share of men passing SweSAT is unfair to women who tend to get better grades at school.

“Women who have made an effort throughout the school run the risk of missing out on their dream education because it is mainly men who enter through the college exam”, the two women wrote.

As of today, 30 percent of all college places are allocated to those who have completed SweSAT, despite the fact that female students tend to have better school grades. Therefore, they argued, this system should be replaced with a different one where “ambition and effort have a greater impact”.

While admitting men's “generally higher cognitive ability”, the Liberals stressed that more is required for successful graduation. They also believe that women's hard work in school should pay off more.

The authors also maintained that intelligent men who enter the university via SweSAT are more likely than others to drop out of their studies, which “costs the education system billions of kronor and undermines the expectations of the labour market”.

To stop this, they propose knowledge tests adapted to the education programs, which they believe will “give women and men equal chances to enter higher studies, while at the same rewarding effort”.

As of today, more Swedish women than men receive a college education, despite the latter doing better at SweSAT. According to Statistics Sweden, 64 percent of women have been enrolled in a college sometime after high school compared to 48 percent of men.

The Swedish Scholastic Aptitude Test is a standardised test used as one of the means to gain admission to higher education in Sweden. The test includes a total of 160 multiple-choice questions and is held in a single day.

The Liberals, formerly known as the People's Party, champion the free-market economy and are vehemently pro-EU.