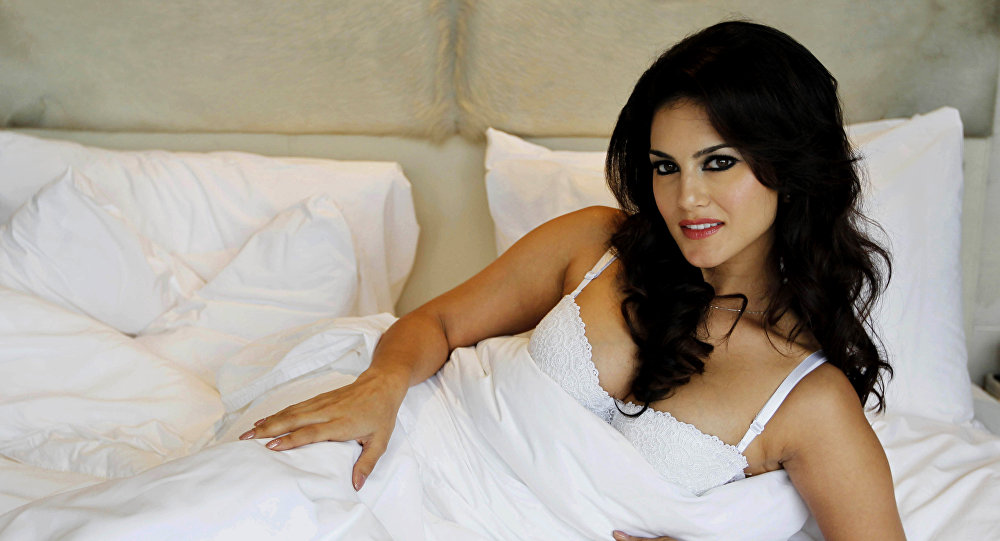 Since being roped in for the musical, Sunny is receiving professional training in the classical Indian dance form “Kathak”, as well as “hip-hop”, to be able to perform the desired unconventional performance, media reported on Tuesday.

“Abhimanyu”, directed by famed Indian choreographer Sandeep Mahavir, will present the journey of a dancer through different authentic dance forms and music.

The musical is slated to kick off in Ahmedabad, which will be followed by performances in other Indian cities, as well as foreign countries, the report said.

Before the news of Sunny’s upcoming musical surfaced, the 38-year old stayed on top of Twitter feeds in October for outlandishly celebrating her hubby Daniel Weber and adopted daughter Nisha Kaur Weber’s birthdays.

The actress took to Twitter to share pictures of herself with her three kids, husband and friends with her 4.8 million followers.

Even after so many years together I still cant believe how in love I am with you @DanielWeber99
You are strong, brave, so so smart, loving, generous, caring, selfless and above all the most amazing husband and father! Happy birthday my love! pic.twitter.com/qig0GUmvF2

Happy birthday to my little angel Nisha Kaur Weber! You are the light in our day and are an angel from God! Happy birthday baby girl!! pic.twitter.com/mIoPrFSnVL