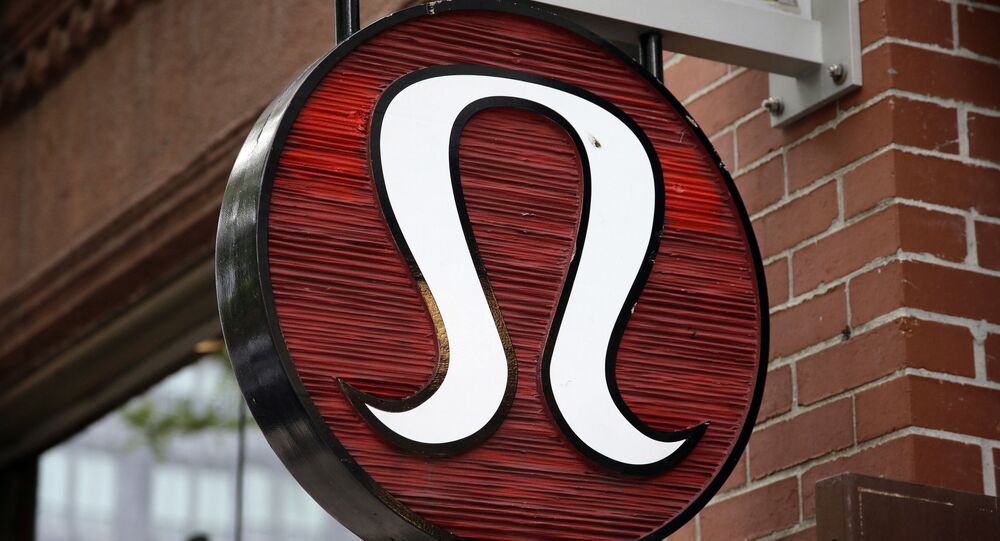 Bangladeshi factory workers creating products for Canadian luxury athleisure brand Lululemon claim that they are physically and verbally assaulted by their managers, a new report by the Guardian reveals.

According to the Guardian, female workers at the factory provided the outlet with “detailed accounts” about how they regularly face “physical violence” and “humiliation at the hands of their managers,” who call them “whores,” “sluts” and “prostitutes.” The factory is owned by Youngone Corporation, a Lululemon supplier.

The workers also said that they are verbally and physically abused by management if they break any rules or leave earlier than expected.

In addition, they are paid around $110 a month, which is slightly less than the price of a single pair of leggings sold by the company. The workers also allege that they are forced to work overtime for no additional pay. Lululemon is expected to post around $3.8 billion in sales this year, and last year made a post-tax profit of $258 million.

“I was sick, so one day I left work at 5 p.m. but I informed the line supervisor. He told his bosses I left without telling anyone, and the next day, when I went to work, the technician in charge of my line slapped me,” one worker at the factory told the Guardian.

“He slapped me so hard my cheeks turned red, and everyone asked me what happened. I couldn’t tell them the actual story. I just told them I had allergies,” she added.

It’s not just female workers that are treated unethically. One male worker at the factory revealed that men are sometimes treated “badly” as well.

“They treat men badly too. Sometimes they beat male workers too. I never got beaten myself, but I have seen other people get beaten up,” the worker said.

Ironically, earlier this month, Lululemon announced a partnership with the United Nations Foundation (UNF) to launch a program to address the mental and physical health of humanitarian workers. The program is set to provide mindfulness, yoga and self-care training to humanitarian aid workers around the world to address issues like “burnout, compassion fatigue, and stress-related physical, mental, and relational effects reported by UN staff members,” a press release explains.

According to the company’s website, Lululemon doesn’t own its manufacturing facilities, but it takes “great care” in choosing “manufacturing partners.”

“Our approach is to build relationships with factories that are aligned with our values and meet our sourcing expectations,” the website adds.

However, given the recent Guardian report, it doesn’t seem that Lululemon is selecting the right manufacturing partners, like it claims.

Following the release of the Guardian report, the company said it had launched an investigation.

“A responsible supply chain starts with us and we are committed to upholding ethical sourcing practices globally. Our Vendor Code of Ethics consists of best in class industry standards. We require that all vendors share our values and uphold a consistent set of policies that live up to our Code. We do not tolerate any violation of this Code. Upon learning of the reports about a facility in Bangladesh, we immediately launched an investigation. There are currently no orders planned for this factory, and we will take appropriate action based upon the findings of our investigation,” a statement obtained by the Guardian reads.

‘Abusing the System’: US Intelligence Agencies are ‘Spying on Americans Constantly’

Alarming WHO Report Details How Women Are Physically, Verbally Abused During Childbirth