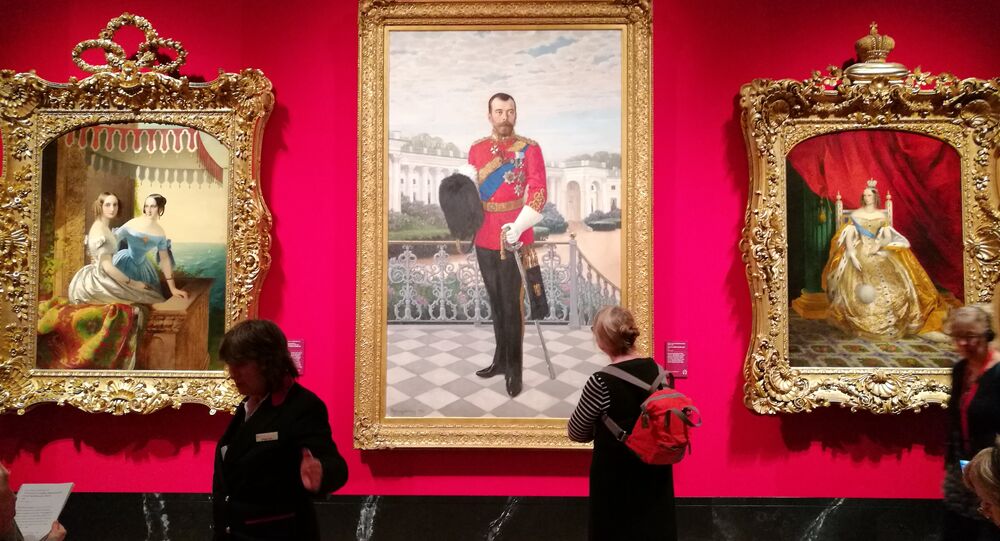 The Russian Direct Investment Fund (RDIF), together with the Saudi Arabian Ministry of Culture, will present masterpieces of art as part of the "Russian Culture in Riyadh" programme.

The programme will be launched during a state visit of President Vladimir Putin to the kingdom in October. It will be hosted by the King Fahd Cultural Centre in Riyadh and will include numerous events and exhibitions.

The State Russian Museum is presenting 19 paintings by Wassily Kandinsky, a world-famous pioneer of abstract art. This will be the first time that these pictures are presented in the Middle East and will include works from various creative periods of the artist.

Alongside classical art, the schedule includes an international exhibition of contemporary art created with the help of artificial intelligence (AI) technology. Leading artists from ten countries who have embraced the use of AI will take part in the exhibition, including Russian academic Konstantin Novoselov, winner of the 2010 Nobel Prize for Physics.

The fund also plans to organise a concert by Russian opera stars with the Tchaikovsky Symphony Orchestra - just one year after the Mariinsky Theatre Orchestra and conductor Valery Gergiev performed at the King Abdulaziz Centre for World Culture, which was created as part of a cultural initiative by the Saudi Aramco company.

These events will be promoting the central aim of the exhibition: the promotion of a dialogue and mutual trust between the two cultures.

"Russia and Saudi Arabia have recently achieved a major breakthrough in cultural cooperation. With support from RDIF, a number of landmark events have already been held in Saudi Arabia... Russian Culture in Riyadh will become the largest Russian cultural event in the Kingdom to date", CEO of the RDIF Kirill Dmitriev said.

Saudi Culture Minister: We Are Interested in Cooperation With Russia