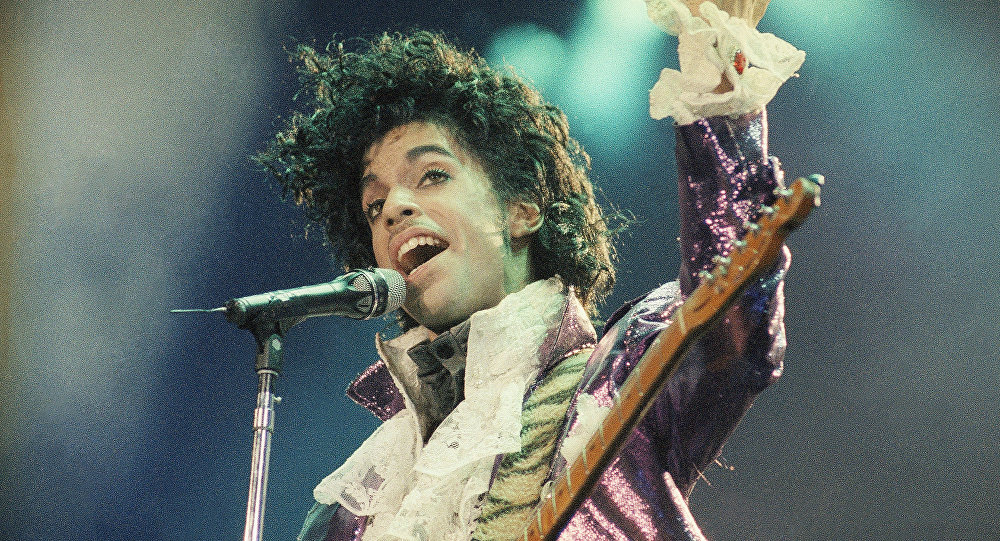 US President Donald Trump was criticized by Prince’s estate for playing the late musician’s song “Purple Rain” during a campaign rally in Minneapolis, Minnesota, Thursday.

US President Donald Trump was criticized by Prince’s estate for playing the late musician’s song “Purple Rain” during a campaign rally in Minneapolis, Minnesota, Thursday.

In a tweet Thursday, Prince’s estate denounced Trump for playing Prince’s music at a campaign event “despite confirming a year ago that the campaign would not use Prince’s music.”

​“The Prince Estate will never give permission to President Trump to use Prince’s songs,” the tweet added.

The tweet also attached an October 15, 2018, letter from Megan Newton, an attorney for the Trump campaign from the law firm Jones Day, confirming that Prince’s music would not be used in events such as rallies or campaigns connected to Trump.

Several other artists have requested that Trump not use their music during political events, including Neil Young, Pharrell Williams, the Rolling Stones and Rihanna, according to the Washington Post.

The news follows an incident on October in which Trump posted a video attacking fore Vice President Joe Biden, who is now seeking the Democratic nomination for the 2020 presidential election. The video made use of the Nickelback song “Photograph” to call a claim made by Biden into contention, for which the president had photographic evidence. However, just hours after Trump’s tweet, the video was silenced for copyright infringement.

According to the Washington Post’s Travis M. Andrews, politicians usually have the right to use a musician’s songs at political events if they obtain a “blanket license” for the artist’s music from the American Society of Composers, Authors and Publishers (ASCAP) and Broadcast Music, Inc (BMI).

A blanket license is a “a type of license allowing a music user, typically a TV network or radio station, to play or perform all compositions covered under the license without a limit on use for one (usually annual) payment,” the Association of Independent Music Publishers explains on its website.

Will Trump Cave to China as Xi Heads to India?