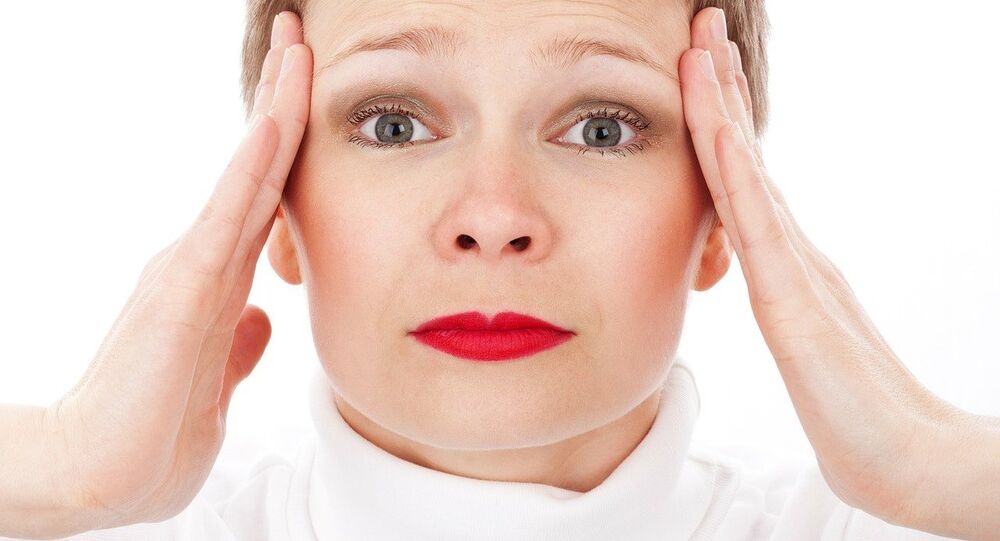 You’re Not Alone: One in Five Americans Struggle with Anxiety - Study

If you struggle with anxiety, you’re not alone. In fact, a new survey of 2,000 Americans reveals that one in five feel anxious so frequently they believe they are struggling with an undiagnosed anxiety disorder.

The survey, which was commissioned by CBD company Endoca and conducted by OnePoll, asked 2,000 Americans to reflect on their anxious feelings. CBD, which stands for cannabidiol, is one of several chemical compounds found in the marijuana plant. Some studies have linked CBD consumption to decreased levels of anxiety.

The study found that the average American deals with five anxious moments every single day. Forty-three percent of respondents also revealed that they have felt overwhelmed and embarrassed by their anxiety. Almost 75% of participants reported feeling embarrassed after experiencing an anxious moment.

Out of the respondents who were embarrassed by their anxiety, 58% said that they feel that way because they believe they should be stronger, while another 53% admitted their embarrassment is caused by feeling different from others.

The study also found that almost 50% of participants blamed work for their feelings of anxiety. Out of all the respondents, 47%, 45% and 40% listed social events, financial issues and romantic relationship issues, respectively, as anxiety triggers.

“From social anxiety to panic attacks, mental health in America is a very real issue,” Henry Vincenty, CEO of Endoca, said in a statement. “Our research highlights that sadly there is still social stigma surrounding mental health issues as millions of Americans refuse to seek treatment because they feel embarrassed. More often than not, this anxiety is stimulated by the churning of everyday anxiety-inducers that can have lasting effects.”

Social media is also playing a role in increased anxiety among Americans. Thirty-five percent of participants said that social media sites trigger anxiety, with 72% of respondents saying that comparing their lives to those of others on social media makes them feel inadequate.

In addition, 90% of those polled said that their sleep is affected by their anxiety, with the average participant saying they lose about two hours of sleep a night due to worrisome thoughts. On a positive note, 80% of respondents said they think anxiety is not as stigmatized as it used to be.

How do Americans cope with anxiety?More than half of respondents said exercise helps them the most, followed by watching TV and meditation.