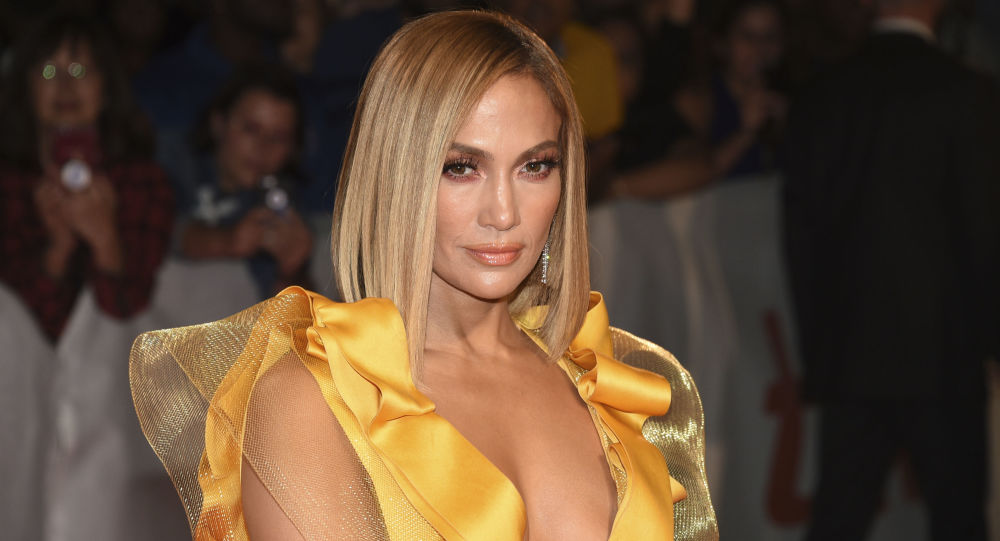 The photo’s copyright holder is now seeking compensation from Lopez for her actions, and to bar her from ever posting the picture again.

Famous American actress and singer Jennifer Lopez now faces a $150,000 copyright infringement lawsuit over a paparazzi photo of herself and her fiancé Alex Rodriguez that she posted on Instagram, E! News reports citing court documents pertaining to the case that they managed to obtain.

According to the media outlet, Splash News and Picture Agency insists that they are the owner and exclusive copyright holder of the photo in question, which is a snapshot depicting J.Lo and A-Rod holding hands while out in NYC.

"Plaintiff never licensed the Photograph to defendant. Nevertheless, Lopez used it without authorization or permission from plaintiff to do so", the documents reportedly state. "Specifically, Lopez or someone acting on her behalf copied the Photograph and distributed it on Instagram, via the @jlo account, on a story posted November 7, 2017."

The company further claims that the photo is “creative, distinctive, and valuable", and that Lopez’s actions harm “the existing and future market for the original photograph.”

"The Instagram post made the Photograph immediately available to Lopez's tens of millions followers and others, consumers of entertainment news—and especially news and images of Lopez herself, as evidenced by their status as followers of her—who would otherwise be interested in viewing licensed versions of the Photograph in the magazines and newspapers that are plaintiff's customers", the documents say as quoted by the media outlet.

Now, the company is seeking an injunction aimed at preventing Lopez from posting the picture again, as well as to make her literally pay for what she had done.