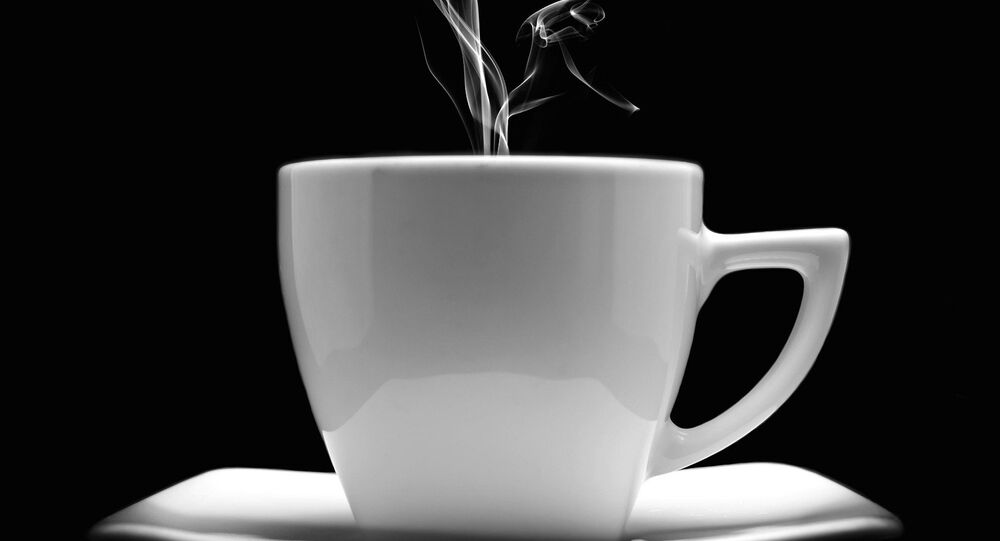 You might want to opt out of that third cup of coffee - even on a rough morning.

Consuming three or more servings of a caffeinated beverage per day is related to the onset of headaches on the same day or the following day in patients with episodic migraines, according to a study published last month in the American Journal of Medicine.

Researchers at Beth Israel Deaconess Medical Center and Harvard University surveyed 98 adults who suffer from episodic migraines. The participants reported their daily caffeine consumption, timing and intensity of migraines and other lifestyle factors, such as alcohol consumption, stress levels and sleep habits, for six weeks.

Before the six-week experimental period, the participants had an average of five migraines every month, with two-thirds of them drinking one to two caffeinated beverages every day and 12% consuming three or more drinks daily. During the experimental period, participants experienced around 8.4 headaches a month while drinking 7.9 servings of caffeine every week (which amounts to more than three caffeinated beverages a day).

“Based on our study, drinking one or two caffeinated beverages in a day does not appear to be linked to developing a migraine headache, however, three or more servings may be associated with a higher odds of developing a headache,” study researcher Elizabeth Mostofsky is quoted as saying, according to an August 8 press release.

However, according to the researchers, more research is needed to determine the relationship between caffeine consumption and migraines.

“To date, there have been few prospective studies on the immediate risk of migraine headaches with daily changes in caffeinated beverage intake. Our study was unique in that we captured detailed daily information on caffeine, headache, and other factors of interest for six weeks,” Suzanne Bertisch, another study researcher, is quoted as saying in the press release.

According to the American Migraine Foundation, a “migraine is a common and disabling condition reported in approximately 12% of the population.”

“In the Global Burden of Disease Study by the World Health Organization, updated in 2013, migraine was found to be the sixth highest cause worldwide of years lost due to disability,” the American Migraine Foundation added.