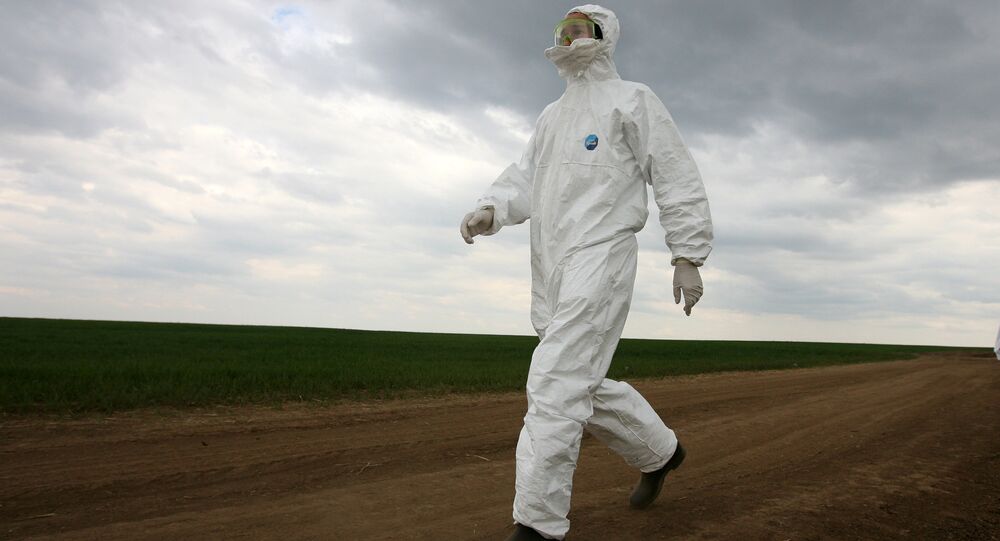 If you have ever worried about where you, your friends, and your family can hide if the events shown in 28 Days Later or other apocalyptic movies were to happen in real life, then fret no longer - the answer has been found.

Researchers from the University of Otago have named the best countries where people can hide, should a global pandemic break out. Their choices fell on island nations, with the scientists pointing out that it would be hard for disease carriers to reach them. This doesn’t mean, however, that any island is suitable for repopulating the earth.

The researchers have come up with a scoring system focusing on such characteristics as population, location, availability of natural resources, as well as political and social features of the society. Australia, New Zealand, and Iceland were named the best places to wait out an apocalypse. Other countries that made the top 10 were Malta, Japan, Cape Verde, the Bahamas, Trinidad and Tobago, Barbados, and Madagascar.

"The risk of an extinction‐level pandemic has probably never been higher, due to increasing population density and global interconnectedness but also due to advances in biotechnology. However, even without causing extinction, devastation from novel pandemic disease could still pose a threat of extensively or permanently curtailing human potential", said Nick Wilson, one of the co-authors of the report.