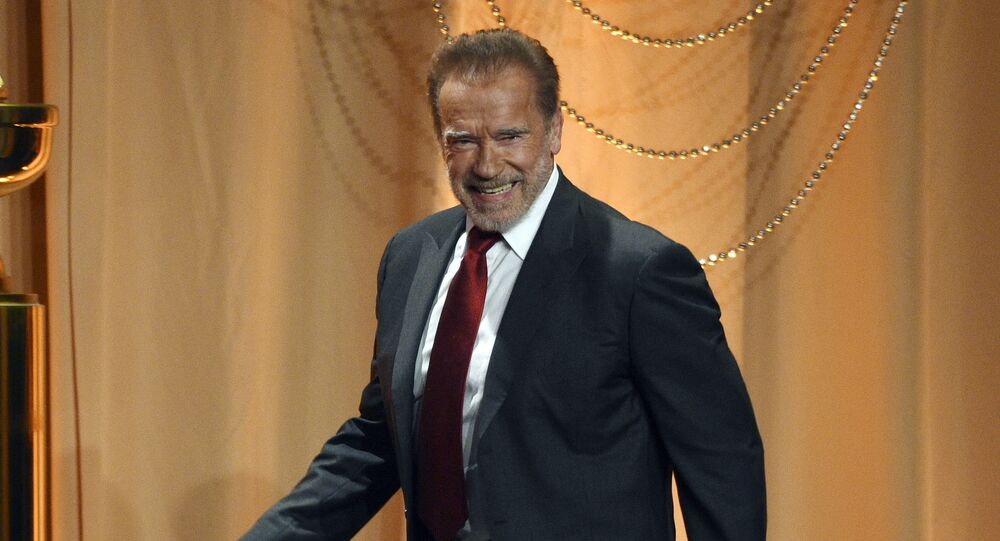 Approved by Arnie: Schwarzenegger Agrees Russian Women the Most Beautiful in the World

The Austrian-American actor, filmmaker, businessman, politician, and former professional bodybuilder has visited Russia numerous times over the past few decades.

Actor Arnold Schwarzenegger has agreed with a statement that the most beautiful women live in Russia and noted the intelligence and talent of Russian beauties.

According to Schwarzenegger, this perception of Russian women is very fair, but women should not be defined only in terms of their beauty, as this would be a short definition. He also noted that Russian women are very smart, talented and gifted. Therefore, while describing them, men should not reduce them to beauty only, otherwise, the description would be one-sided, the actor said, answering a journalist’s question during the Synergy Global Forum in St. Petersburg on 4 October.

The bodybuilder, the youngest winner of the Mr Universe contest, first appeared in the 1970's movie "Hercules in New York". Schwarzenegger took part in the filming of more than 50 films, the most famous of which were "Conan the Barbarian" and "Terminator".

In 2003-2011, he served as governor of California. In February 2011, he announced that he was returning to cinema after a seven-year pause in his acting career.