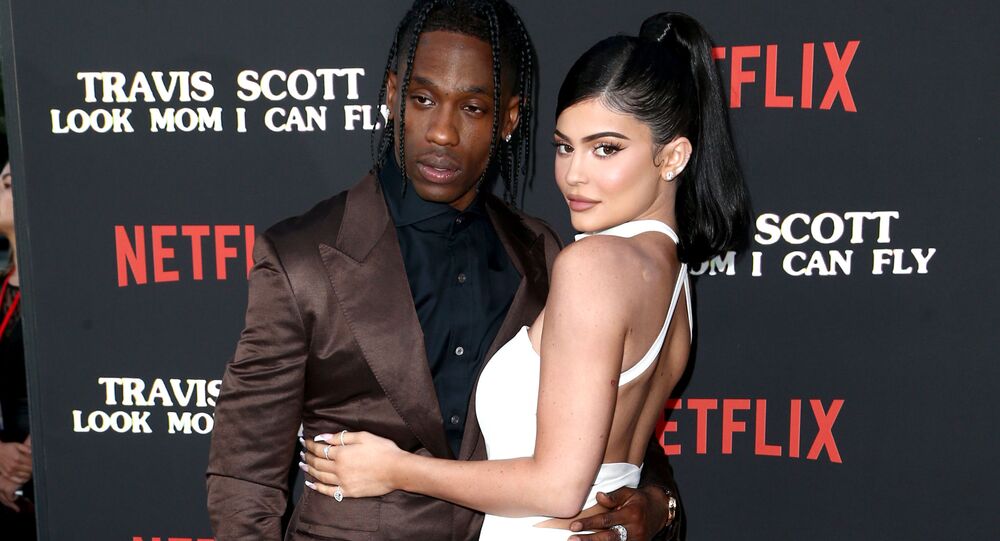 Over and Out? Kylie Jenner & Travis Scott Reportedly 'Take a Break' From Their Relationship

As sources close to Travis Scott and Kylie Jenner explained to TMZ, this isn’t the first time the couple has had relationship issues.

American model and Kardashian clan member Kylie Jenner and her paramour, rapper Travis Scott, have apparently ended their relationship, or at least put it on hold, TMZ reports.

Citing sources connected to the “now exes,” the media outlet claims that the couple hasn’t been seen together since 27 August when they attended the premiere of Scott’s documentary “Look Mom I Can Fly” in Santa Monica.

Also, while the two seemed inseparable during the summer, it appears that Kylie hasn’t posted “anything with Travis” since 10 September, not to mention that he didn’t accompany her when she attended the wedding of Justin and Hailey Bieber on 30 September.

As the sources explained, this isn’t the first time Kylie and Travis have “taken a break”, noting that they’ve managed to work things out before and adding that the couple continues to co-parent their daughter Stormi who remains “their number 1 priority.”

“For now, their new relationship status is ... complicated, but single,” the media outlet surmises.

The couple is yet to confirm or deny the speculation.