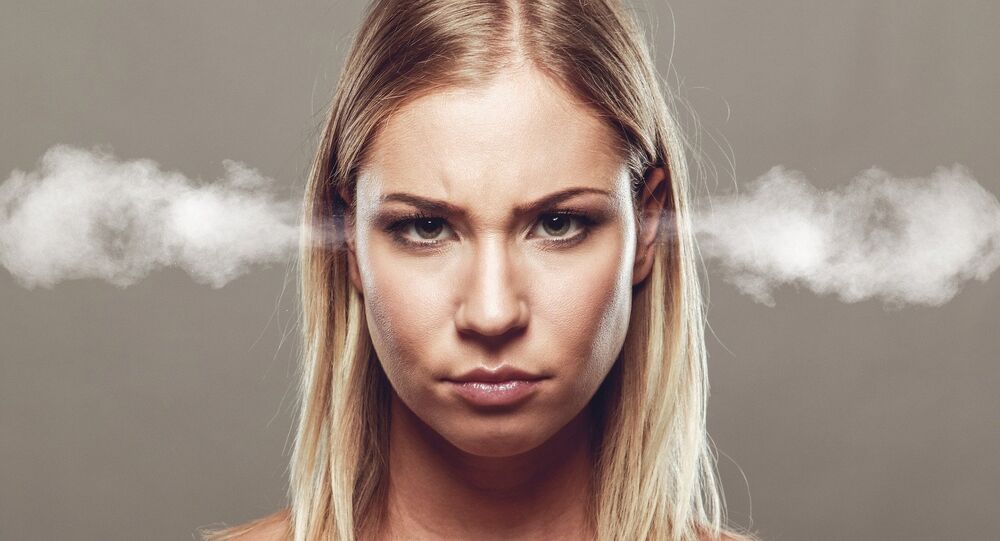 A new study published Friday in the journal Developmental Psychology found that teenagers are less likely to cooperate with their mothers’ requests if they are voiced in a controlling tone.

The study involved 1,000 teens aged 14 and 15. The participants were assigned to different groups in which they heard identical messages being voiced by mothers in a neutral, autonomy-supportive (encouraging) or controlling tone.

The messages included phrases such as “It’s time now to go to school,” “You will read this book tonight” and “You will do well on this assignment.” After listening to the messages, the participants took a survey designed to determine how the message tones affected them.

Researchers at Ghent University, Cardiff University and the University of Essex found that teens responded most favorably to messages spoken in autonomy-supportive tones. Controlling tones were met with more negative feelings by the participants.

“If parents want conversations with their teens to have the most benefit, it’s important to remember to use supportive tones of voice. It’s easy for parents to forget, especially if they are feeling stressed, tired, or pressured themselves,” lead author of the study Netta Weinstein said in a Friday press release.

Researcher Silke Paulmann also commented on the study’s results: “These results nicely illustrate how powerful our voice is and that choosing the right tone to communicate is crucial in all of our conversations.”