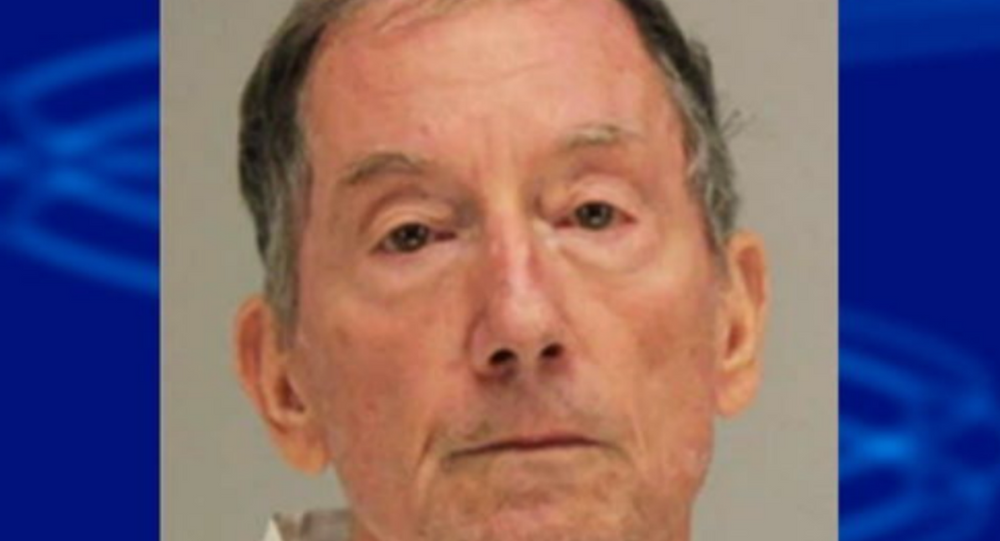 US Man Fatally Shoots Suspected Burglar Before Returning to Bed

James Michael Meyer, a 72-year-old man from Texas, was recently charged with murder and imprisoned on a $150,000 bail after he shot a suspected robber dead before heading back to bed last week.

In an arrest warrant affidavit obtained by AP, Meyer told police that he woke up at 5 a.m. Thursday after hearing noise outside as someone was trying to break into his storage shed in Dallas, Texas, with a pickaxe. Meyer then grabbed hold of his gun and went outside.

The Texan later proceeded to inform the suspected male burglar that if he approached him, he would shoot. The unidentified burglar eventually took a few steps toward Meyer, prompting the gun-toting Texan to discharge his firearm.

The burglar subsequently dropped his pickaxe and ran away in the direction of a park behind the home. Meyer fired again “into the night” in the direction that the burglar fled. Meyer then returned to bed. However, he claims he was unsure whether his shots struck the man or not.

In the morning, Meyer looked outside and saw a “black bag” in the park behind his home; however, upon further examination, Meyer soon realized that the “black bag” was actually a body.

According to the Dallas Morning News, Meyer’s wife called an attorney, even before Meyer called 911, after they discovered the body. Meyer did not answer the dispatcher’s questions and repeatedly claimed that he was the victim of a crime. He also threw the shell casings from the shots he fired into the trash, according to investigators.

Neighbors said they heard three gunshots around 5:15 a.m., despite the fact that Meyer claims he just fired two shots.

According to News Channel 9, Meyer, who was arrested on Friday, was no longer in custody on Sunday.