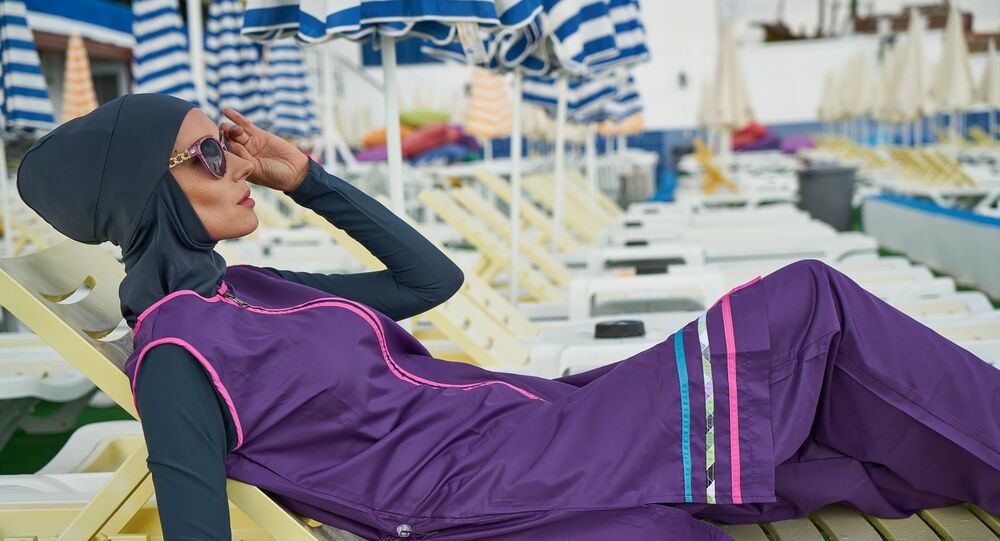 According to the Finnish Swimming Teaching and Lifesaving Federation, the long-term goal is to train immigrant-background instructors, who can teach courses in their own language.