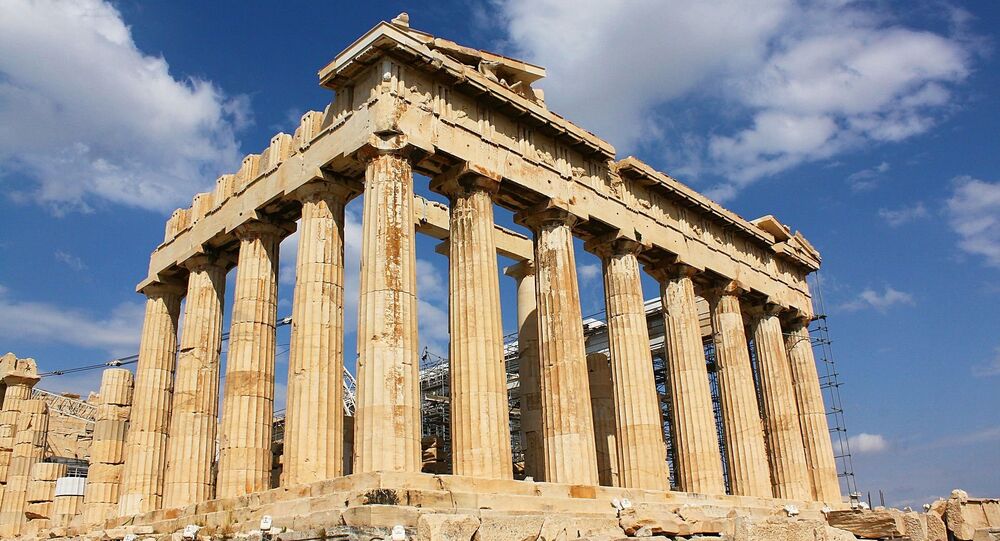 Previously-undisputed pillars of education such as ancient and medieval history will have to make way for contemporary topics such as gender roles, democratic values and immigration in the newly-proposed Swedish school curriculum.

A new syllabus developed for Sweden's state schools by the country's National Agency for Education proposes drastic changes in how history and humanities should be taught.

The most striking part is that Classical Antiquity and the Middle Ages, a formative period for the Western world in general and Sweden in particular, will disappear from the curriculum completely.

According to the daily Svenska Dagbladet, “ancient civilisations, from prehistoric times to about 1700” will be removed from the syllabus due to “insufficient teaching hours”. Instead, the emphasis will be made on postwar times and a postmodernist view of society and history, rather than the classical philosophic outlook formed by Ancient Greek thinkers such as Socrates, Plato and Aristotle.

Due to the recent trend of focusing on social knowledge and recent history, ancient history has been gradually de-prioritised through “extensive deletions”. Now, large chunks of history, including the Roman Empire, the Viking Age and even the Swedish Imperial Era will be removed altogether.

By contrast, the proposed syllabus contains highly-politicised subjects such as gender roles, immigration, the environment, climate, so-called norm-challenging, democratic values, and critical theory. When it comes to history proper, focus will be put on Western colonialism, the slave trade and nationalism.

The National Agency for Education recognised that the decision to cut ties with such important cornerstones in the history of Sweden and Europe is controversial.

“It hurts us too”, says Anna Westerholm, the head of the Swedish National Agency for Education's curriculum department, told Svenska Dagbladet. “We have done a fairly thorough examination of how content and hours match, and we know that the subject of history must carry too much. We have squeezed in too much. The hours are not enough.” According to Westerholm, removing elements defined as classical history “hurts the least”.

The National Agency for Education recognised that the proposal “will meet opposition”, admitting that this drastic measure “would rather be avoided”. However, it has been deemed necessary to “mitigate the serious and well-documented substance congestion”.

Perhaps unsurprisingly, the expected criticism was not long in coming. Jenny Wallensten, a researcher of ancient culture and social science at the Swedish Institute in Athens, called the proposal “absurd”.

“Antiquity, which has a unique historical and archaeological source material, is really the starting point that can create a long-term perspective,” Wallensten told Svenska Dagbladet. “If you have no knowledge of the ancient, you can have no respect for the future, either,” she contended.

"​It is fortunate that Antiquity is not alive today, because otherwise we would have had to include it in our cultural diversity, which given its value foundation could have been something of a challenge,” Staffan Gunnarsson, former director of the European Humanist Federation, tweeted.

​Education in Sweden is mandatory for children aged 6 to 15.

Bah, Humbug! Swedish Party Lobbies to Do Away With Christian Holidays in 'Multicultural Country'