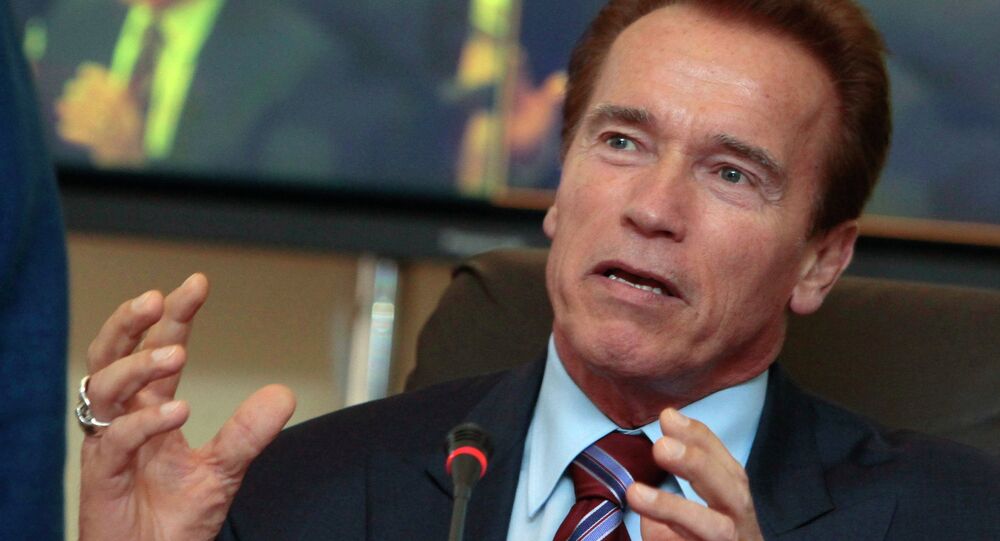 Greta Thunberg, a 16-year-old Swedish climate activist, has presented an official complaint to the United Nations Committee on the Rights of the Child along with 15 other teenagers from across the world, demanding that the organisation and governments take urgent measures to save the environment.

"One of the funniest offers I've received is that Arnold Schwarzenegger has offered me to lend his electric car if I want to", Thunberg said on the Scandinavian talk show Skavlan.

According to CBS, Schwarzenegger teamed up with Kreisel, a company focused on electric mobility, in 2017. He first met Thunberg at a climate conference in Vienna, Austria in May, and was "starstruck", as he claimed.

Excited to kick off our @R20_AWS in Vienna. I have to admit I was starstruck when I met @gretathunberg. Tune in tomorrow. pic.twitter.com/b0c5FtmZDq

​Last week, media reported that over four million people in 161 countries took part in the Global Climate Strike around the world ahead of the UN Climate Action Summit 2019, inspired by Thunberg.

The demonstrations come after children from the Fridays For Future movement walked out of schools in May to demand action against global warming, urging adults to join them next time.

The movement started in 2018 following a call by Thunberg, who protested against the lack of climate action in front of the Swedish parliament every day for three weeks during school hours.