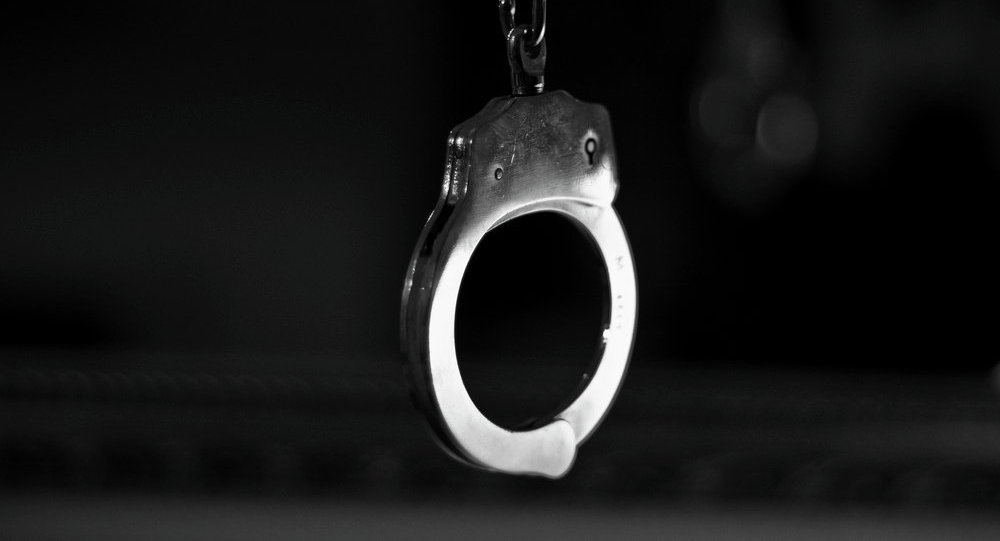 According to the National Association of School Resource Officers, a school resource officer is federally defined as a “career law enforcement officer with sworn authority who is deployed by an employing police department of agency in a community-oriented policing assignment to work in collaboration with one or more schools.” Officers must secure approval from their commanding officer before arresting a child under the age of 12.

In a statement Monday, Orlando Police Chief Orlando Rolón announced Turner’s firing, noting that an investigation into the officer’s actions will “not stop” just yet.

“This will not stop … But at my level, I have the opportunity to be able to exercise that, and when I came in today, I knew there was no choice here. He was going to be terminated,” Rolón is quoted as saying by NBC News.

"On behalf of myself and the Orlando Police Department, I apologize to the children involved and their families," Rolón said.

​Last week, Turner arrested six-year-old Kaia Rolle at Orlando’s Lucious and Emma Nixon Academy after she reportedly had a temper tantrum. Given the officer’s termination, it appears as though he did not consult a commanding officer before Rolle’s arrest.

According to Meralyn Kirkland, Rolle’s grandmother, the minor was fingerprinted and charged with battery after kicking a staff member at school. Rolle has sleep apnea and sometimes lashes out due to her medical condition, which leaves her sleep-deprived, Kirkland explained.

"No six-year-old child should be able to tell somebody that they had handcuffs on them and they were riding in the back of a police car and taken to a juvenile center to be fingerprinted, mug shot," Kirkland is quoted as saying by Click Orlando.

Turner also arrested an unidentified six-year-old boy at the academy on the same day he arrested Rolle. However, the details of that incident have not been disclosed.

Turner was reportedly once arrested for assaulting his own child. The incident was investigated by a police department and Turner was disciplined at the time, according to NBC News. Rolón has indicated that he is unable to provide additional details of the incident presently.

Home Office on Lockdown After Man Stabbed, Area Cordoned Off by Police