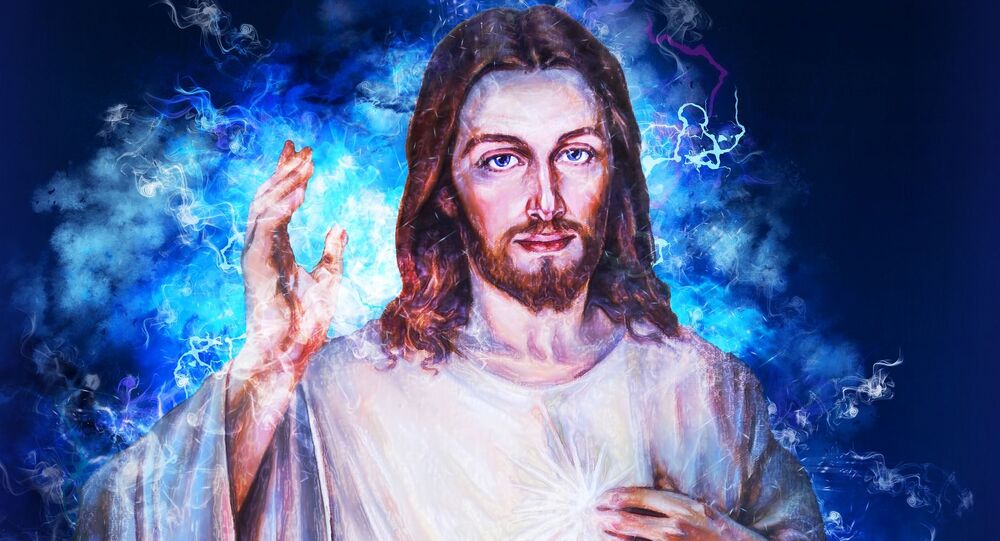 Recalling a quote from Winston Churchill who famously declared his intent to write history to ensure that it would be kind to him, Dawkins argued that “that is the problem with most stories about Jesus in the New Testament”.

According to the newspaper, Dawkins points out that we know of the existence of historical figures like Julius Caesar and William the Conqueror “because archaeologists have found telltale relics and because there’s lots of confirmation from documents written when they were alive”, and that “when the only evidence for an event or person wasn’t written down until decades or even centuries after the death of any witnesses, historians get suspicious”.

“The evidence is weak because it was passed on by word of mouth and was biased. Winston Churchill once said: 'History will be kind to me, I intend to write it,’ that is the problem with most stories about Jesus in the New Testament”, he wrote.

Dawkins also went on to speculate that “the stories of the Bible may have originated from the words of Jesus”, suggesting that as those words were passed on from one person to another, they might've ended up being distorted, just like in a party game known as “Chinese Whispers”.

“Before writing was invented and before scientific archaeology started, word of mouth storytelling, with all its Chinese Whispery distortions, was the only ways people learned about history,” he remarked.

Earlier, an American New Testament scholar named Bart Ehrman speculated that the central figure of Christianity might not have existed at all, pointing at the fact that "pagan authors from the time of Jesus" had literally "nothing" to say about him, not to mention that the Bible itself has "no mention of Jesus’ life between the ages of 12 and 30."