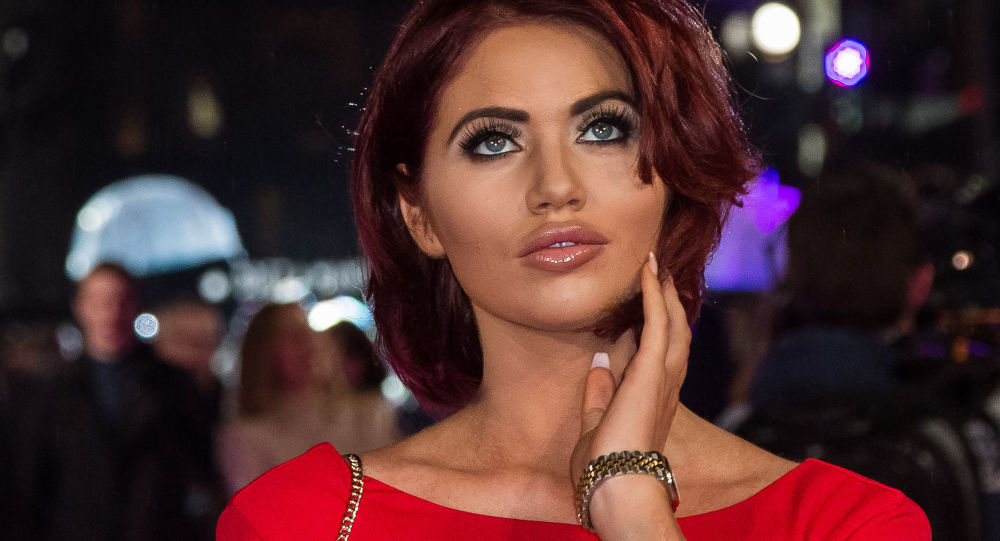 As Amy Childs explained, she feels like "a completely different person" now that she got her new, smaller implants, adding that she regrets her "having surgery so young".

British reality TV star and model Amy Childs now urges young girls to steer clear of plastic surgery "in their teens" after she had her double E size implants removed when one of them burst, The Sun reports.

In an exclusive interview with the newspaper, Childs revealed what "horrendous" pain she had to endure due to her implants which required a lengthy surgical procedure to extract them.

"I started getting pain in my left implant, and when I had it checked out it had ruptured. I was so scared. It was so bad. I was in horrendous pain. I was terrified because implants can leak into your organs - it's not good at all", she confessed. "I didn't like my big boobs anyway and deeply regret having them - I looked so big, everyone used to just stare at my boobs and they were so wonky too, they were a mess".

However, when Childs moved to undergo a reconstructive surgery in order to fit smaller C-cup implants, it turned out that her previous implants’ leak resulted in a lump forming in her breast tissue.

"My old implants had leaked into my breast tissue and it formed a lump. It was so dangerous, they said that if I'd waited a couple of years I would be in trouble", she said.

Now, following an operation that lasted eight hours and after enduring "months of excruciating pain", Childs said that she feels like "a completely different person" and is happy that she looks "more natural".

"I've had three boob jobs now and I'm only 29. I just wish I had waited until after I'd had my children - and that's what I 'd say to everyone else - just really think about it first”, the model advised. "I definitely regret my boob jobs and having surgery so young. But I'm so relieved now I've got my perfect boobs, they are tiny and I get no pain at all".