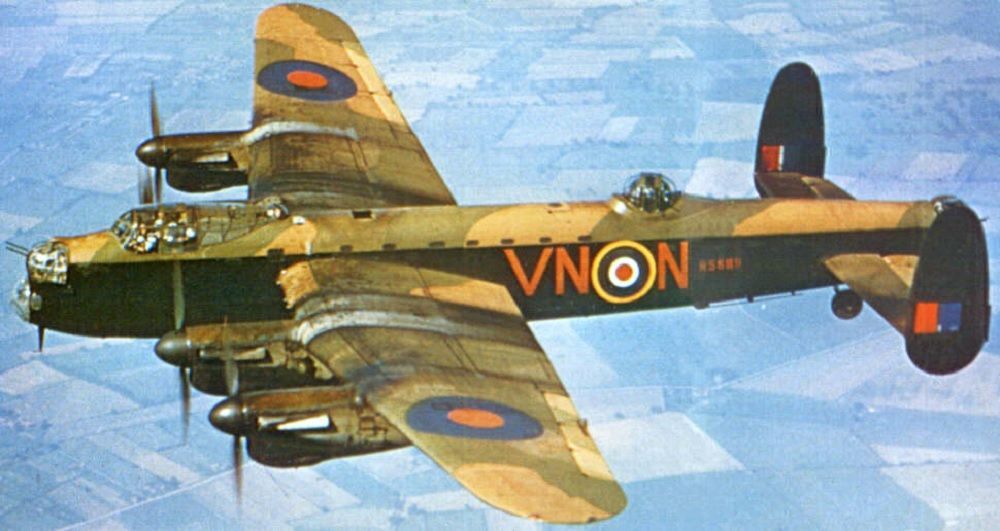 While still unconfirmed due to rough seas, the Danish Navy's assumption is that the aeroplane wreck found at the bottom of the Great Belt is a UK Air Force Lancaster.

The Danish Navy was alerted on Sunday morning after a local diver claimed he stumbled upon a World War II wreck in the Great Belt, the strait that separates Denmark's two major islands, Zealand and Funen. The find rests off the southern tip of Langeland Island.

Since the diver warned of dangerous ammunition on board what is believed to be an aeroplane wreck, the Danish Navy has issued a temporary ban on diving, fishing, sailing or mooring in the area. All traffic in the area has also been stopped.

“It's probably a Lancaster bomber lying down there. The diver said there was something similar to aeroplane bombs”, Bo Petersen of the Navy's Diving Service, which is responsible for minesweeping and maritime munitions clearance, told Danish Radio.

According to Petersen, British bombers are a rare find in Danish waters. The last time a bomber wreck was fished out of Danish waters was when the Great Belt Bridge was built in the late 1980s.

Because of rough conditions in the Great Belt, however, it has not been possible to inspect the find closer.

“We cannot come out and check what there is, because the wind is too strong and the waves too high”, Petersen explained.

As soon as it is safe to move out, a team of naval divers will be dispatched.

“We'll dive down to the wreck and do a thorough investigation in the nearby ammunition area. This allows us to determine whether the area can be released or whether we should dispose of the ammunition so that the area is safe again,” Petersen promised.

The Lancaster is a four-engine British bomber that went into production in 1941 and was widely used by the Royal Air Force during World War II. A total of 7,344 Lancasters were produced by Avro. After the war, some were used as reconnaissance aircraft until 1956.

Lancasters were employed in a number of high-profile operations, including round-the-clock bombing of Hamburg, known as Operation Gomorrah, and the sinking of the Tirpitz battleship.