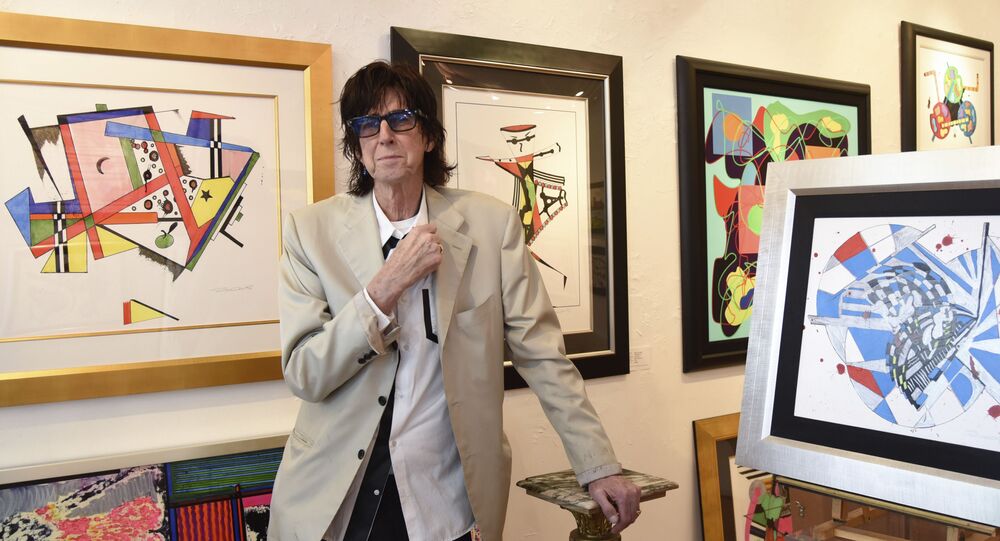 New York police (NYPD) said they found the frontman for The Cars dead in his Manhattan apartment after receiving a call for help.

The NYPD said officers responding to a 911 call found Ocasek at about 4 p.m. local time on Sunday.

Ocasek's cause of death was not immediately clear. The NYPD said no criminality was suspected.

Ocasek is survived by his five children.

The band recorded over a dozen Top 40 hits, including "My Best Friend’s Girl", "Good Times Roll", and "You're All I've Got Tonight".

US Service Member Dies in Combat Operation in Afghanistan - NATO