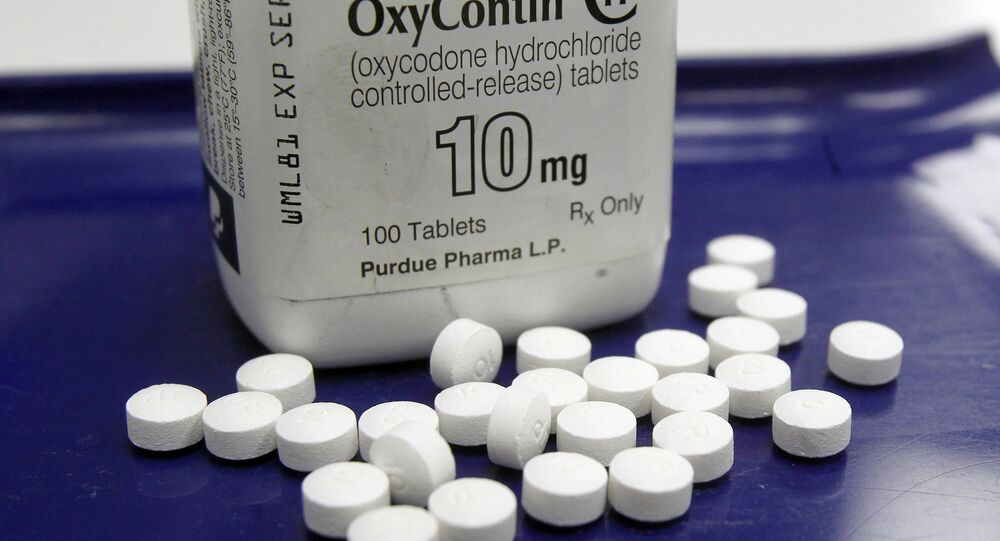 New Delhi (Sputnik): US authorities have busted a drug racket involved in the smuggling of opioid pills from India, the US Justice Department said while adding that all of them are of Indian origin and living in New York City or its suburbs.

Police have arrested all of the suspects and launched an investigation to find those who allegedly sent the drugs from India.

"The defendants participated in a black market for prescription medications by distributing millions of opioid pills in tens of thousands of transactions in one year alone", federal prosecutor Richard Donoghue said.

Law enforcement agencies became suspicious in January 2018 about the large-scale importation of misbranded controlled substances, including Tramadol, into the US from India.

"The defendants primarily operated out of a warehouse in Queens where they repackaged the pills and mailed them to customers throughout the United States. During the course of the investigation, the defendants distributed millions of Tramadol pills", the justice department added.

Tramadol is not as powerful as Fentanyl but it can be dangerous if taken orally due to its chemical compound. Tramadol- prescribed as pain killer- is not regulated by international conventions.

The department expresssed serious concerns as the opioid epidemic has become a national crisis with 47,600 deaths from overdoses in 2017 alone.

“The importation of mislabeled drugs is both dangerous and illegal", stated FBI Special Agent-in-Charge Wickerham. “It contributes to the ongoing opioid crisis in our nation and causes harm to our communities".

As situation has been worsening every year, six US states have now declared public health emergencies to combat the opioid crisis.