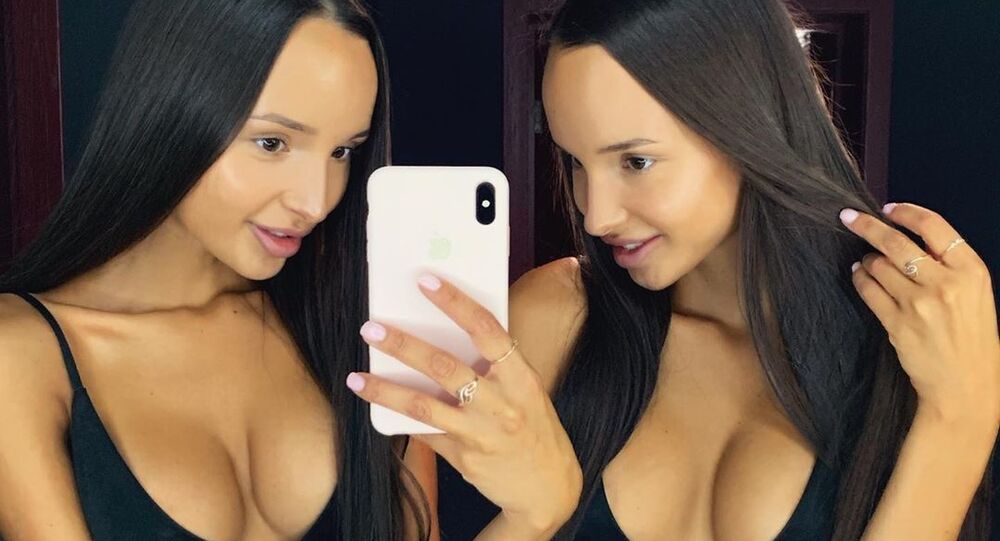 In a bid to win a new Iphone, a pair of Russian Instagram celebrities - twins Adelya and Alina Fakhteeva, 24 - sparked anger on social media after posting a video showing them feeding a homeless man sushi.

The controversial footage depicts a homeless man sitting in a wheelchair in the street in the Russian city of Kazan. The twins approach the disabled man and one of the girls says: "Poor guy, he must not have eaten for a while". The bloggers then order sushi and feed it to him.

The video ends with the one of the twin's voices saying: "You can make more! Don't be afraid to open yourself to this world!" The description of this Instagram post has another controversial statement: "The cats may be sweeter, but people also need our help and support".

The post garnered over 73,147 views and continues to gain attention. The scene has, however, drawn anger from netizens who discovered that the homeless man was not an actor: Kazan local Yuri Zasorin, a former beekeeper.

"These twins are so divorced from real life that they do not even understand how the poor can be helped", one Instagram user claimed. Almost every comment suported the notion that the 42-second video clip contained only hypocrisy.

The clip was made in a bid to win a prize - such as a new iPhone, Playstation and other expensive gadget - in a Russian online competition dubbed "We Care", which urges netizens to capture good deeds on camera.