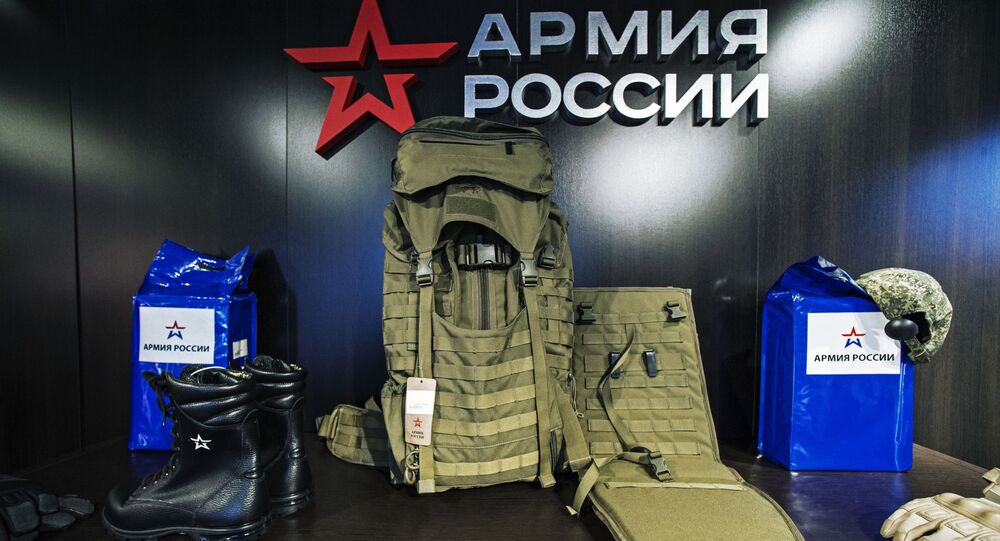 The Latvian domestic security service has weighed in on a case involving a newly-opened retail store after an indignant user posted pictures featuring bilingual inscriptions on price tags, suggesting that the shop is being used to promote the Kremlin’s interests abroad.

Latvia’s security service has reported in a statement, cited by the portal Delfi, that it has commenced checks with regard to a new store in Riga that sells clothes featuring Russian national symbols and portraits of President Putin.

“The case has caught the eye of the internal security service and is being evaluated in line with the service’s competences”, the agency pointed out, claiming that such items on offer have to do with the Kremlin’s bid to boost its leverage in other countries.

Timati’s clothing store has become the first retail franchise in Latvia. Along with Black Star Wear items, the retail outlet also offers clothes under the brand name “The Russian Army”.

A number of pictures from the shop have been posted by one of the store’s visitors, Linda Rumka. What drew her ire was that the tag “item of the week” was written both in Russian and Latvian. “The disappointment of the week – a new Alfa! Are you serious?”, Linda captioned the snapshots with, as cited by Sputnik Latvia. “The first language is Russian? Such goods? Should we boycott Alfa because of that?!” another user Vineta Julunska posted.

In Latvia, a country of two million, some 40 percent of people consider Russian, officially a foreign language in the country, to be their native tongue, while the only state language is Latvian.

Official: NATO Soldier Killed, 2 Injured as Mine Explodes at Army Base in Latvia