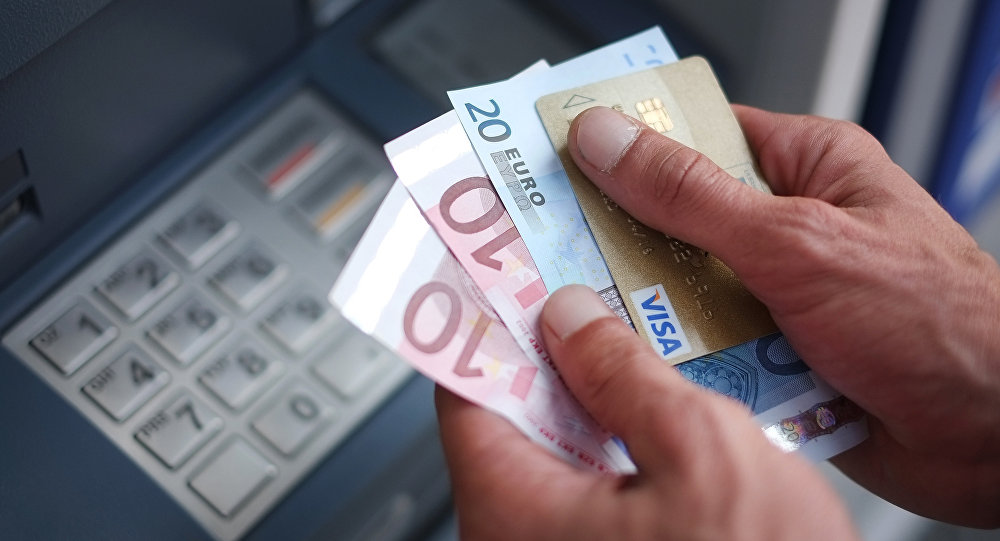 Portuguese police have busted a counterfeit money ring that sold fake currency in exchange for virtual coin through the darknet - a portion of the internet hosted within an encrypted network that is only accessible with specialized software.

Portuguese law enforcement officials confirmed Monday that five people suspected to be involved in the scheme, dubbed “Deep Money,” were arrested - including the suspected chief organizer, who was extradited from Colombia.

“Counterfeit notes were advertised in one of the darknet’s main markets, and orders were received either through private messaging on that market or through encrypted chat platforms,” Portuguese police said in a statement obtained by Reuters.

The counterfeit ring, which operated for two years out of Portugal, produced more than 26,000 fake banknotes worth more than 1 million euros. In addition to being found in Portugal, the counterfeited currency turned up in France, Germany and Spain, Reuters reported.

Police have seized 1,833 fake banknotes worth around 70,000 euros in Portugal so far.

Other objects used in the operation, such as computers, printers, holographic stickers and ultraviolet inks, were also seized.

The money-ring was the second largest such ring in Europe, according to the European Union’s law enforcement agency, also known as Europol, reported. Europol was involved with Portugese police in shutting down the illegal operation.