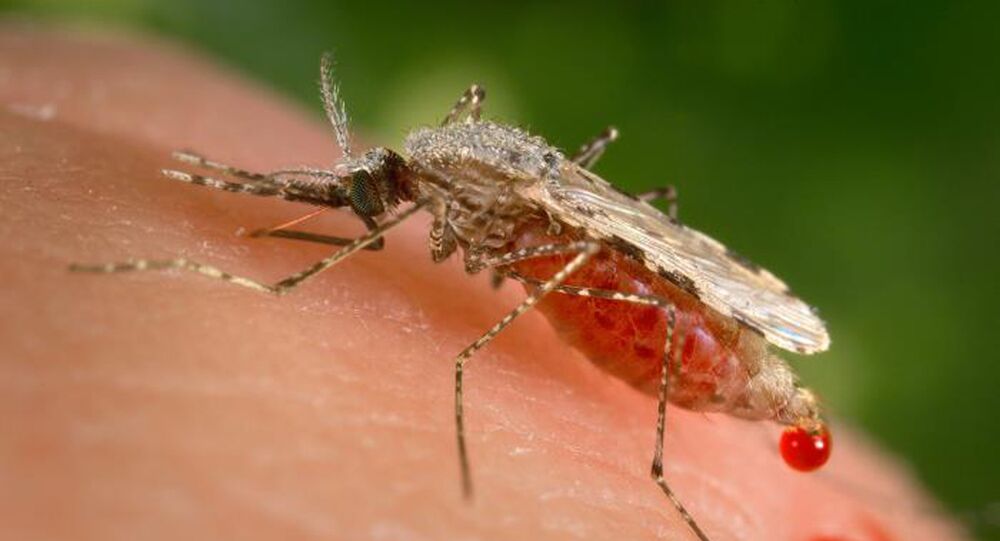 While public health experts have pinned hopes of eradicating malaria on the discovery of a vaccine, concentrated efforts could eliminate the disease by 2050, according to a report published Sunday in the journal Lancet by the world’s leading malaria experts and scientists.

“For too long, malaria eradication has been a distant dream, but now we have evidence that malaria can and should be eradicated by 2050,” Richard Feachem, director of the Global Health Group at the University of California, San Francisco, and one of the report’s authors, is quoted as saying by Reuters.

“We must ... challenge ourselves with ambitious targets and commit to the bold action needed to meet them,” Feachem added, noting that eradicating the disease will require governments, scientists and public health leaders to invest more money in insecticides, new drugs and potentially gene therapy to render mosquitoes infertile or resistant to parasites.

Currently, around $4.3 billion is spent annually on malaria eradication worldwide through treatment, communication and advocacy, human resources and training, according to the World Health Organization (WHO).

However, an additional $2 billion per year may be necessary to eradicate the disease by 2050, the report notes.

The report also noted that experts “foresee malaria eradication without a vaccine,” even though a malaria vaccine, known as RTS,S/AS01, is currently undergoing trials in Ghana and Malawi.

"We, the public health community, have had high expectations of malaria vaccines for 40 years and spent a lot of money trying to develop them," Feachem is quoted as saying by multiple sources. "But the commission cautions against spending too much money on vaccine research where the vaccines people have in mind do not confer significant advantages over the vaccine we already have."

The report comes just weeks after the WHO released a report revealing that improving interventions could prevent 2 billion cases of malaria and 4 million deaths at the hands of the disease by 2030 if such interventions “reach 90% of the population in the 29 countries that account for 95% of the global burden,” according to an August 23 press release.

According to the US Centers for Disease Control and Prevention (CDC), malaria is a mosquito-borne disease caused by a parasite that infects the insects and is transferred to humans via the mosquito’s bite.

Symptoms include fevers, chills and other flu-like symptoms. Although malaria can be treated with antimalarial drugs, those infected can develop complications and die from the disease. In 2017, there were about 219 million cases of malaria around the world, and 435,000 people died due to the disease that year. There are about 1,700 new cases of malaria in the US every year.

“The vast majority of cases in the United States are in travelers and immigrants returning from countries where malaria transmission occurs, many from sub-Saharan Africa and South Asia,” the CDC explains.

India Has Made Strongest Progress in Tackling Malaria - WHO Report