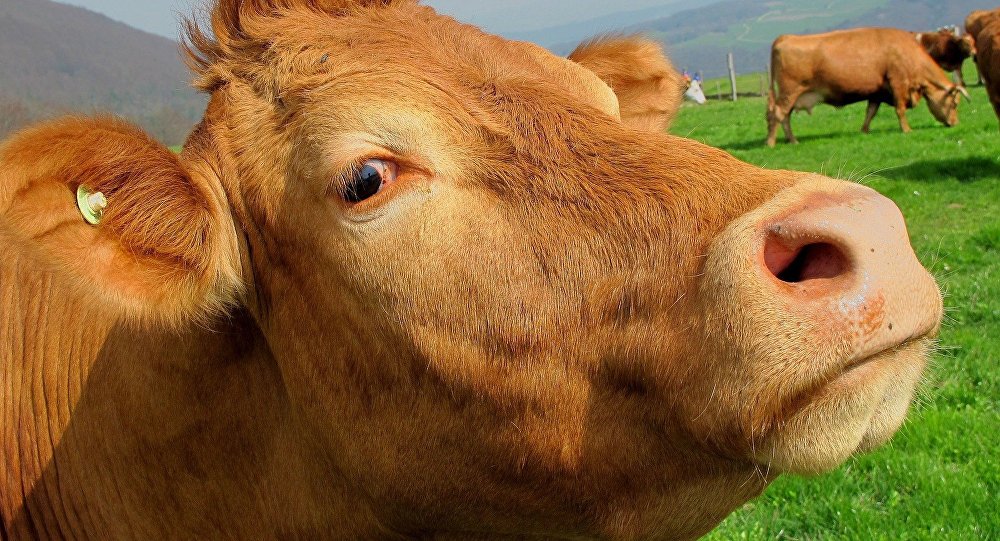 It took the cow’s owner a few minutes to recognise the abuse being committed to his farm animal and jump out of his ambush to catch the offender, who later admitted to having had sex with the calf – something that is not formally punishable under Thai legislation, unlike undressing in public.

A 69-year-old Thai man has got away with just a $9.5 fine - for nudity - after being caught literally with his pants down moments after having sex with a calf named Non.

He dragged the animal into the bushes and pressed on with the sexual assault last Friday, with the neighbours notifying the cow’s owner about the horrific deed that they had partially witnessed, prompting him to spy on the perverted pensioner, who had reportedly abused the animal several times before when she was grazing in the field.

Having waited for a few minutes in ambush, Non’s owner ran from behind some trees to catch the nude sex-offender red-handed and called on passers-by to help him restrain the man.

“I was driving past the area when the owner cried for help, so I help him catch this pervert”, an outraged witness noted.

Although the pensioner at first refused to admit any wrongdoing (incidentally, bestiality is not criminalised in Thailand), claiming he was just strolling in the woods in the buff, onlookers called attention to semen on his legs and the two-year-old animal’s back.

The man later confirmed to police that he had indeed several times engaged in a sexual intercourse with the cow, following the example of his friends, who told him that they had hugely enjoyed the experience.