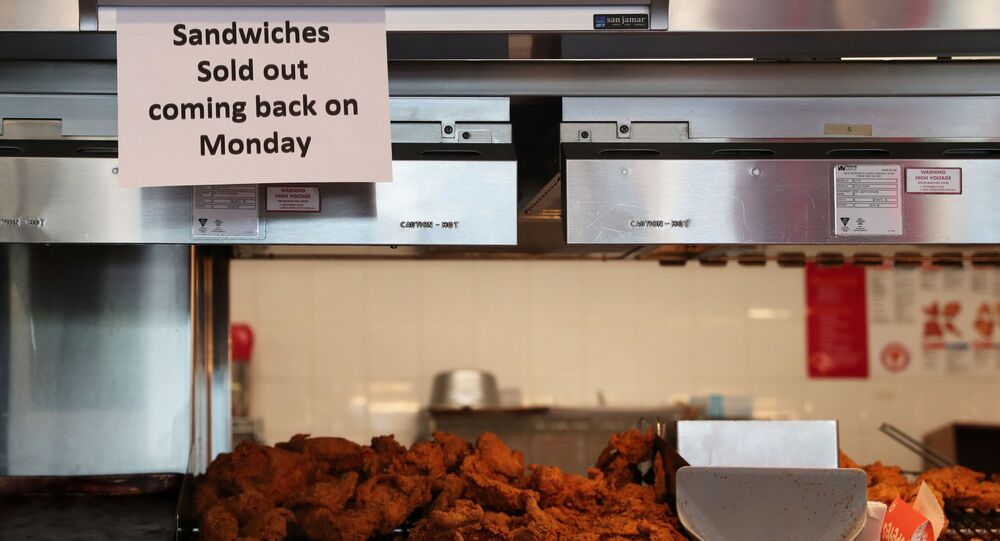 Fed up and angry with his inability to get his hands on a Popeyes chicken sandwich, East Ridge, Tennessee, resident Craig Barr took things to the next level recently and opted to file a civil summons against the fast-food company.

Local media reports indicate that Barr is accusing the company of false advertising and deceptive business practices. “Countless time wasted driving to and from Popeyes. No chicken sandwich. Was told to come back the next day - still no sandwich,” reads the civil summons.

The legal document goes on to note that Barr was also “hustled” out of money after he answered a Craigslist ad from an alleged Popeyes employee, who promised to fork over the highly desired sandwich in exchange for a whopping $24. Barr paid the requested amount prior to the handover.

According to Barr, when he arrived in search of the sandwich, the employee never came out of the restaurant. It was during this waiting period that he claims his car sustained some damage on a tire and rim.

“Friends laughed at me - humiliated,” the legal summons reads.

Barr is suing the Florida-headquartered company for $5,000. He is expected to appear in court on October 28.