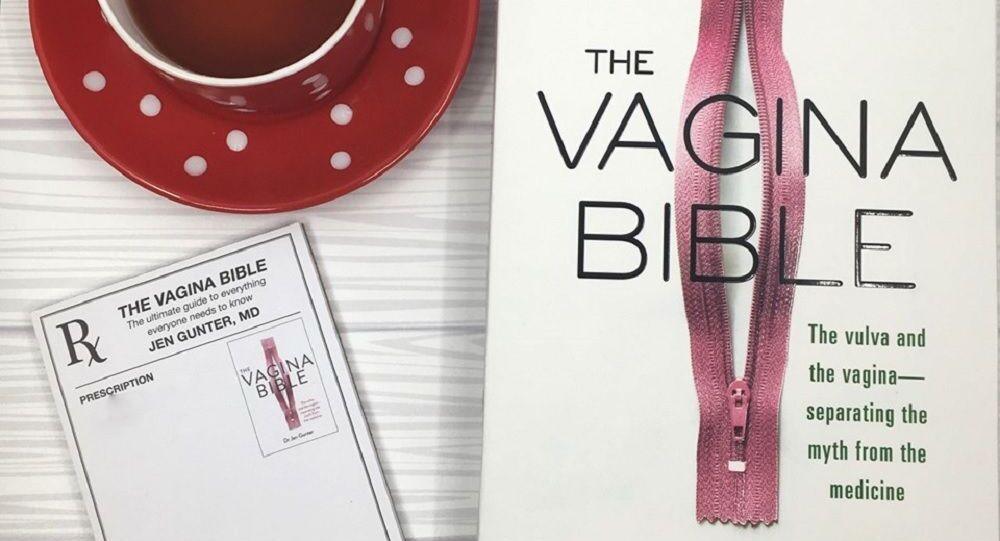 The book’s publisher claimed that Twitter described the ads as "promoting adult sexual products and services" or containing "inappropriate language".

A considerable number of social media posts promoting the new book by popular obstetrician-gynecologist Jennifer Gunter called "Vagina Bible" ended up being shot down by the social media platforms, apparently due to the use of the words "vagina" and "vaginal".

As BBC News points out, however, the previously blocked tweets were eventually reinstated, while Facebook also gave the green light to posts with words like "vagina" and "vaginal health".

"We did not take action on Promoted Tweets from this account because of references to sexual organs, as those are permitted within our rules.  The rejection of some of the promoted content was due to a combination of human error and violations, including the use of profanity and adult products," a spokesperson for Twitter told the media outlet.

Many social media users, including the book’s author herself, appeared less than thrilled by this development.

This is a @twitter ads things, my publisher @KensingtonBooks is very pro vagina and pro anatomy. But because they can't write an ad with my book title that @twitter will accept because...VAGINA

Can they call it The Hoo-Ha Bible? I saw an ad for a feminine wash that used that, they also used Yoni....

Because we can’t say VAGINA!!

Dear @jack:
Please allow Twitter to grow up.
Thank you.

So, to be perfectly clear, when I am sent death threats on here, told I should burn in a fire, called all the names under the sun, adult men asking if they can bang my underage daughter... they don't violate twitter

But saying I have a vagina does?

The word vagina is taught to year one children in primary school in England. My class of 5 year olds dealt with it more maturely than this. It is an important part of the body. Stop this nonsense. #vagina

For example, one of their Facebook adverts which read "Dr Jen Gunter stopped by Teen Vogue to answer important questions about vaginal health" was axed because the publisher apparently "should not assume readers have health-related questions"; the ad was rejected again after being changed to "all the things you should know about your vaginal health" but was eventually approved when the word “vaginal” was edited out.