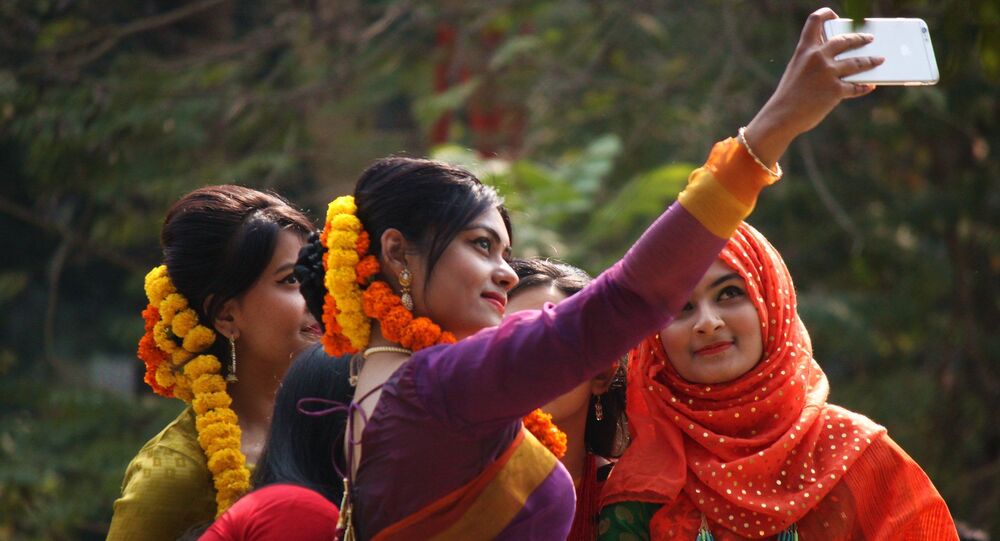 New Delhi (Sputnik): In a landmark verdict, the Bangladesh High Court has declared women will only be required to use the term “unmarried” on their marriage registration forms instead of “virgin”.

The decision came after a women's rights group asserted that it was a "humiliating and discriminatory" exercise to mention for any woman.

As per the verdict, the Bengali language word "Kumari" (virgin) will be replaced with "obibahita" (unmarried) on marriage certificate forms.

The other two words "divorced" and "widow" will remain unchanged.

In a separate verdict, bridegrooms will also be required to mention marital status as unmarried, divorced or widowed. Earlier, it was not required of them to declare their marital status.

The order is expected to become effective this October.

Earlier in the Muslim majority country, marriage certificates had only three options for the brides to select as their marital status, which were Kumari (meaning virgin), widow and divorced.

In a petition filed in 2014, a rights group had criticised the inclusion of the word which was provided under the 1974 Bangladesh Muslim Marriage and Divorce Act.

The group, which hailed the decision as a step towards gender equality, successfully argued in court that the usage of the word is discriminatory and violates the privacy of women.

"It is a landmark verdict," AFP quoted Aynun Nahar Siddiqua, a lawyer for the group which filed the case, as saying while welcoming the court's order.

"It's a ruling that gives us the belief that we can fight and create more changes for women in the future," Siddiqua told Reuters news agency.

Earlier in 2018, the country's top court had also banned the controversial "two-finger tests" for rape survivors. Recently, the World Economic Forum ranked Bangladesh among top countries that were closing their gender inequality gap in South Asia.