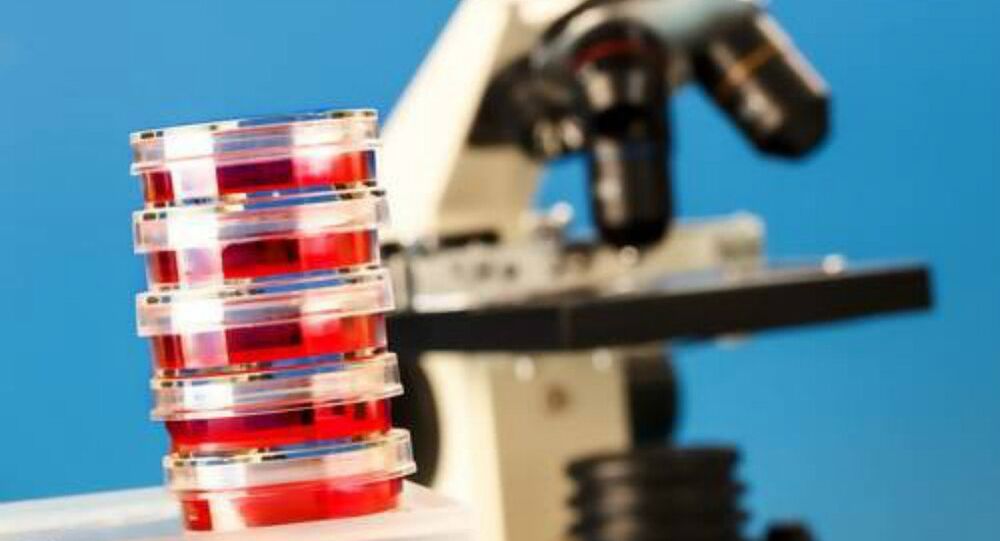 A Florida man has lost a significant amount of skin and may have his hands and feet amputated after being diagnosed with necrotizing fasciitis, an aggressive, flesh-eating disease that spreads rapidly throughout the body.

David Ireland, a 50-year-old husband and father of two, is in critical condition and underwent several operations over the past week in hopes of preventing the spread of a flesh-eating disease that has already claimed 25% of his skin.

Jody Ireland, his wife, told the Miami Herald that her husband was first taken to the emergency room after suffering from a number of flu-like symptoms that continued to worsen from August 16 through August 19. Approximately 12 hours later, doctors told the family that the 50-year-old had contracted the flesh-eating disease and needed immediate surgery to save his kidney.

Doctors believe Ireland’s particular case of necrotizing fasciitis was brought on by group A Streptococcus, the most common cause of the disease according to the US Centers for Disease Control (CDC). The agency’s website notes the bacteria is most commonly known to enter the body through open wounds such as cuts, burns, insect bites and both surgical and puncture wounds.

While natural bodies of water generally house the bacteria, Ireland’s brother Daniel told the Miami Herald that his sibling was only known to frequent the pool at his condo. However, Ireland is diabetic, and his weakened immune system leaves him at a higher risk for infection.

In addition to kidney surgery, Ireland underwent a total of three procedures to remove sections of his skin. Further action was taken to get restore his blood pressure and liver acid levels to normal.

“It’s not a death sentence yet,” Daniel told the outlet on Monday. Doctors remain hopeful about Ireland’s recovery, as they caught the infection before it could reach his muscle tissue, although there is a strong possibility he will have his hands and feet amputated.

The family of four has since set up a GoFundMe page to cover medical bills and living expenses.

“Thank you to all who have donated. David is still in a life threatening situation but there are some small victories every day. I miss my best friend very much and pray every day that God will spare his life and bring him back home to me and our children,” Ireland’s wife said in an update on the page. “My life isnt the same without him so really praying for a miracle.”

The 50-year-old has been in a “medically induced stupor” since Friday and will continue to receive necessary surgeries as further complications arise, the crowdfunding page says.

Measles Infections in 2019 Have Nearly Tripled From Previous Year - WHO