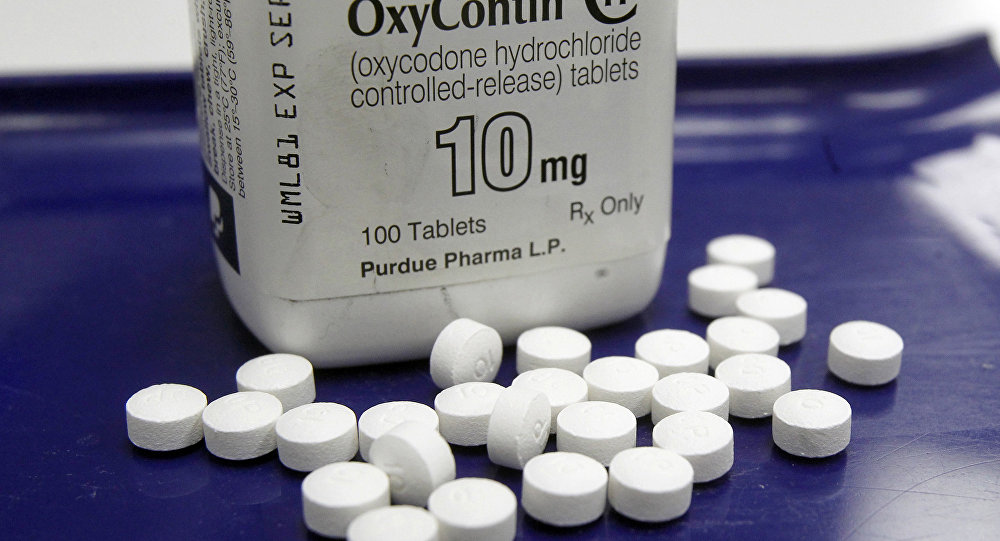 In a court hearing Monday in Oklahoma, Judge Thad Balkman found Johnson & Johnson liable in a lawsuit claiming that the drug company helped create the opioid epidemic in the state.

“The state met its burden that the defendants Janssen and Johnson & Johnson’s misleading marketing and promotion of opioids created a nuisance as defined by [the law], including a finding that those actions compromised the health and safety of thousands of Oklahomans," Balkman said during his ruling, which comes after a seven-week trial which started on May 28.

According to Oklahoma Attorney General Mike Hunter, Johnson & Johnson, pushing opioids Duragesic and Nucynta, heavily marketed the drugs to doctors and understated the risks associated with the painkillers since the early 1990s. The state of Oklahoma was seeking more than $17 billion from Johnson & Johnson, CNBC reported. State officials noted during the proceedings that Oklahoma's opioid crisis would cost the state between $12.7 and $17.5 billion.

The American multinational pharmaceutical and medical devices company revealed Monday in court that it plans to appeal Balkman's ruling in the case.

According to the US Centers for Disease Control and Prevention (CDC), the opioid crisis claimed more than 400,000 lives in the US between 1999 and 2017. Around 68% of the drug overdose deaths in the US in 2017 were caused by an opioid, the CDC reports.

Americans are more likely to die from opioid overdoses than from vehicle crashes for the first time ever, according to 2017 data from the nonprofit National Safety Council, which promotes health and safety in the US.