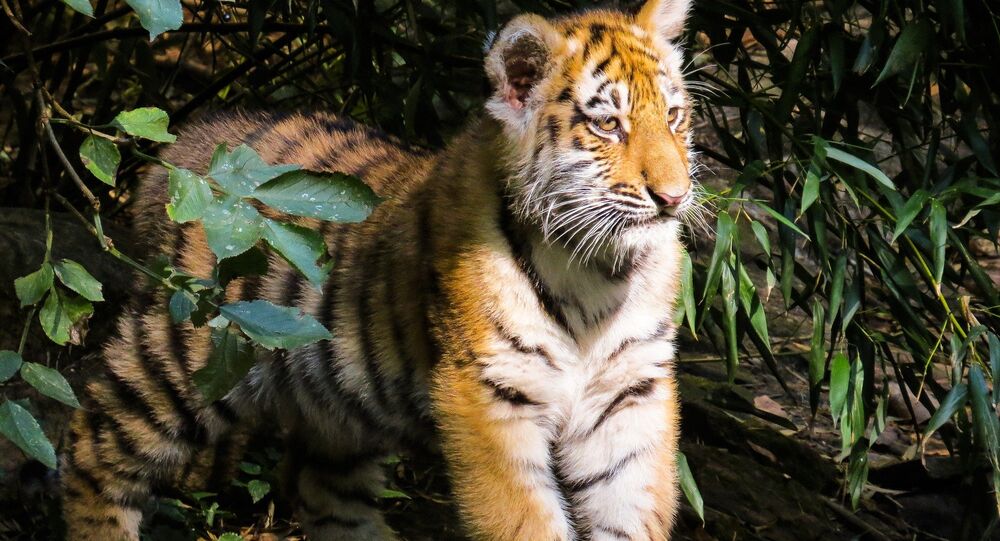 A two-year-old Israeli child was mauled by a tiger on the Thai island of Ko Samui on Thursday after the big cat unexpectedly managed to break away from its handler at the Cosmoy Zoo.

According to the Times of Israel, the young boy, who was left with “serious wounds” on his face, is currently in “stable” condition.

Eyewitnesses told the outlet that handlers kicked the tiger in the head in a desperate attempt to pull it off the toddler. Once free, he was immediately transported to a local area hospital, where doctors conducted a CT scan.

Although the child underwent surgery, it’s unclear what the surgery entailed.

Etty Mizrachi, Israel’s consular affairs officer in Thailand, told the Times he is aware of the incident, and that he has been in touch with the toddler’s family. Israeli officials have also been doing “everything they can” to help the child, the Israeli Foreign Ministry confirmed.

The toddler and his family are expected to fly back to Israel in the next few days.

Would WTO Become 'Paper Tiger' If Trump Decides to Pull Out?