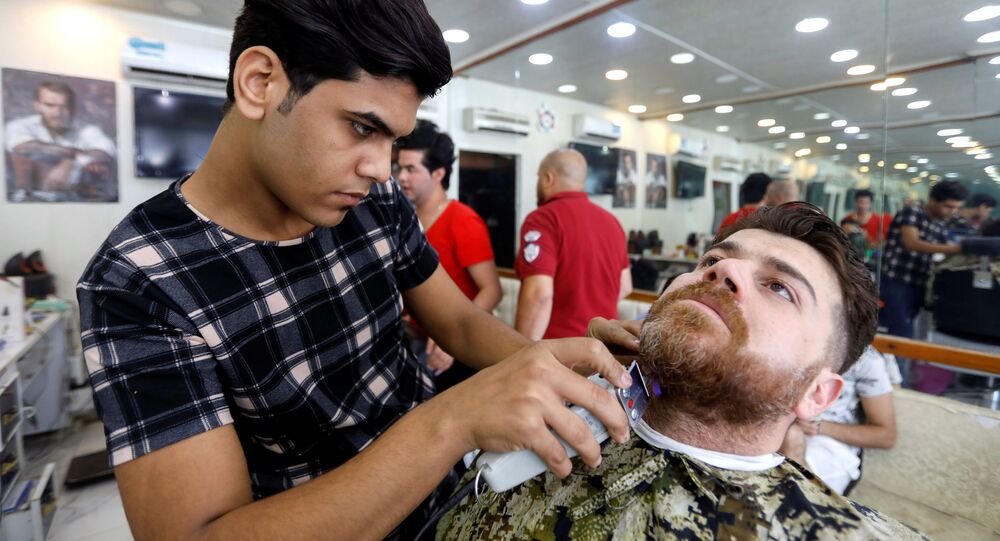 According to the British military, having a beard will help broaden the recruitment pool and retain their highly qualified personnel.

The Royal Air Force (RAF) has ruled that soldiers should be permitted to grow beards for the first time in the branch's 101-year history, the Daily Star reported, citing sources. The British Army has reportedly followed the decision, supporting the ruling.

The newspaper cited defence chiefs as saying that the move would "promote inclusivity, broaden the recruitment pool and help us retain our highly-skilled personnel".

"This change allows serving members of the RAF to wear a smart, neatly trimmed, full-set beard whilst maintaining high standards of appearance", an air force spokesman stated, as quoted by the Daily Star.

The RAF’s new "facial hair policy" will come into force on 1 September, according to reports. Beards must be "trimmed and neat", cover the whole jawline and be no longer than 10 inches, reports say. Senior non-commissioned officers will reportedly be the "arbiters" of what meets the requirements.

The remaining branches of the British Armed Forces will still be allowed to grow only a moustache, and these rules will not be revised in the near future, according to reports.

Prince Harry, who served in the Royal Air Force and grew a beard after being discharged, had to write a report asking the RAF for permission to wear a pilot uniform at his wedding, with his request being granted on an individual basis.

Beards were originally banned for historical and practical reasons, as the hair makes it harder to form an airtight seal around the face when wearing gas masks and other respiratory equipment.