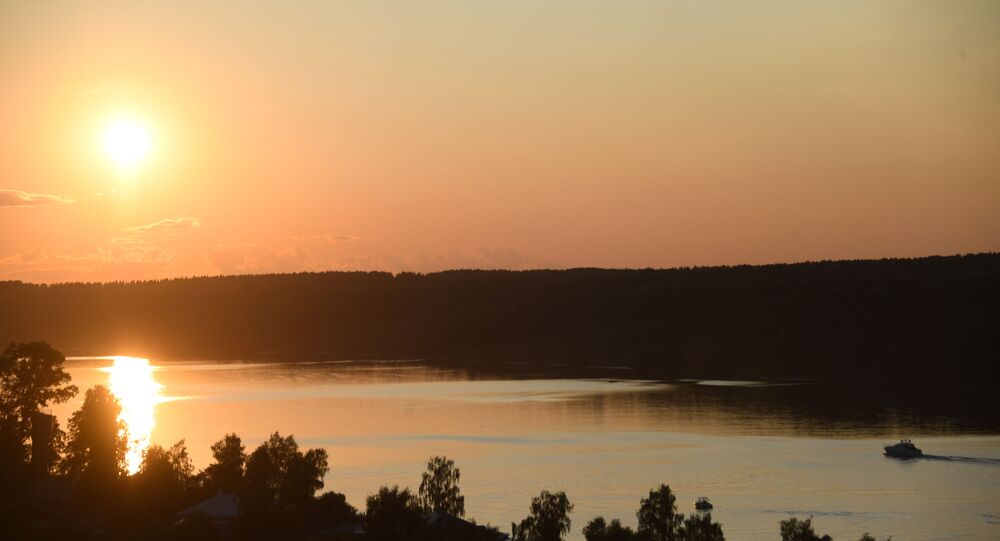 The Volga, one of Russia’s largest rivers, has seen a considerable fall in water levels this year for reasons that are still unknown. Some netizens have suggested that this could be linked to the operation of a local reservoir.

Residents of the Samara region in Russia have stumbled upon a giant wels catfish which washed ashore on the Volga River, along with dozens of other fish and vegetation. Locals have posted photos of the sharp-toothed giant on Russian social media.

It remains unclear how the fish wound up so far away from the waterline, but residents living near the river have been expressing concerns about falling water levels in 2019, with some suggesting that the nearby Kuibyshev reservoir could be responsible for the change.

While most wels catfish living in the Volga don't exceed 50 kg in weight, in the past several specimens weighing around 150 kg and measuring 2.5 metres in length have been caught. The largest wels catfish on record weighed some 306 kg, was over three metres long, and was around 80 years old.

Although this river-dwelling predator mostly feeds on fish, it can sometimes attack birds and even livestock near river shores. Several cases of attacks on humans, mostly minors, have also been recorded.

Who Caught Whom? Girl VS Huge Catfish