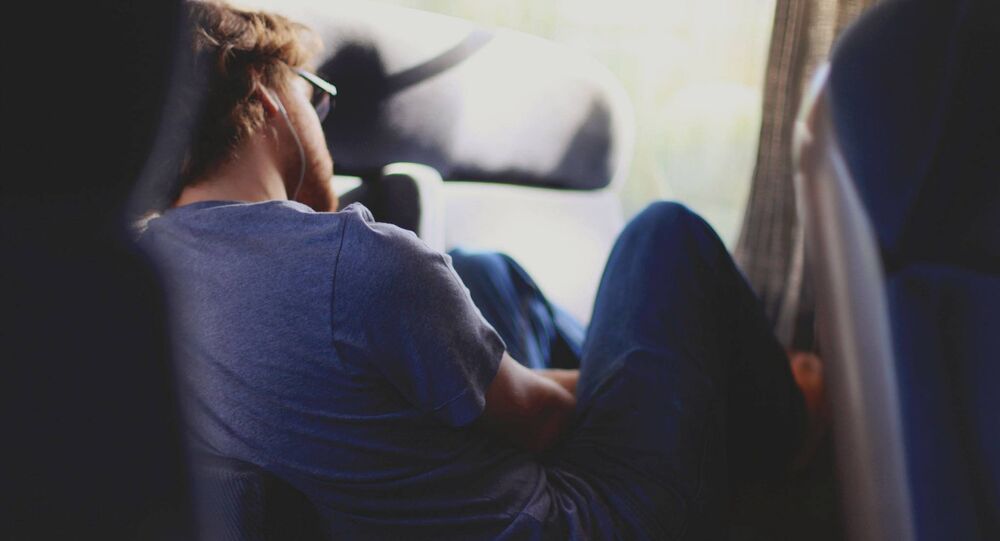 Looking to get more restful sleep at night? It might be time to become a glass-half-full type of person, according to a new study that claims that people who are more optimistic are also better sleepers.

The study, which was led by Rosalba Hernandez, a professor of social work at the University of Illinois, observed more than 3,500 people between the ages of 32 and 51 over a period of several years. The participants’ optimism levels were measured using a survey which asked them to rate how much they agreed with certain statements like “I’m optimistic about my future” and “I hardly expect things to go my way.”

Participants were also asked to report on their overall sleep quality and duration twice, five years apart, and also comment on whether they had insomnia or difficulty falling asleep, as well as how many hours of sleep they get a night. A smaller group of participants were also involved in an ancillary study and wore activity monitors for three consecutive days on two different occasions, one year apart. The monitors tracked information like number of hours slept and restlessness while sleeping.

The results revealed that each standard deviation increase in optimism score (with standard deviation referring to a measure in statistics used to quantify how spread out numbers are) led to “78% higher odds of self-reporting very good sleep quality.”

Participants deemed more optimistic through their survey answers also received between six to nine hours of sleep per night, while 74% of optimistic individuals did not experience insomnia or daytime sleepiness.

“The lack of healthy sleep is a public health concern, as poor sleep quality is associated with multiple health problems, including higher risks of obesity, hypertension and all-cause mortality,” Hernandez said a Thursday press release. “Dispositional optimism – the belief that positive things will occur in the future – has emerged as a psychological asset of particular salience for disease-free survival and superior health.”

Although the researchers aren’t exactly sure how optimism affects sleep behavior, they suspect it might have something to do with optimists developing better adaptive coping skills.

“Optimists are more likely to engage in active, problem-focused coping and to interpret stressful events in more positive ways, reducing worry and ruminative thoughts when they’re falling asleep and throughout their sleep cycle,” Hernandez said.