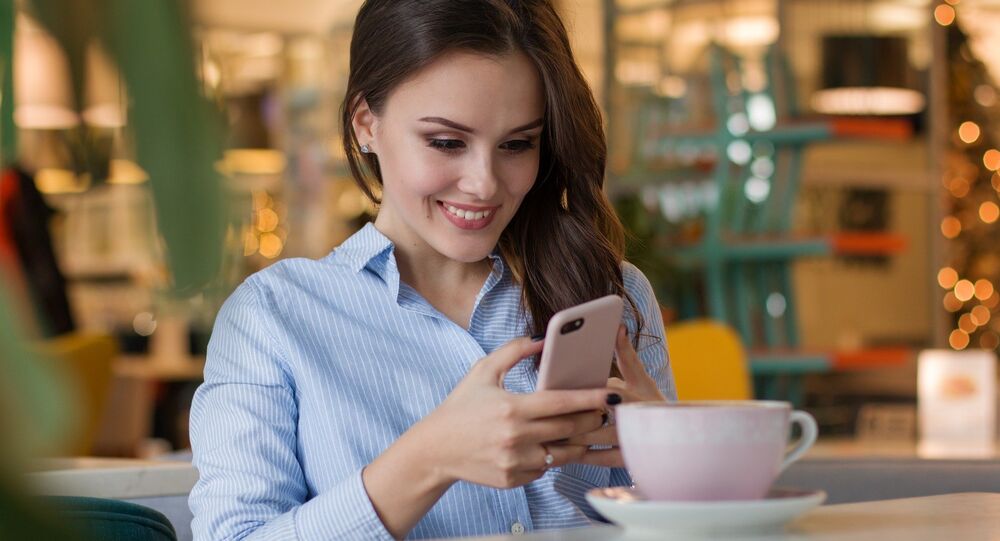 If you’re looking to de-stress after a long day, it may be a good idea to play a shape-fitting smartphone game (you know, like “Tetris”) instead of logging into that mindfulness app you downloaded during a bout of anxiety that one time, new research suggests.

In fact, researchers at University College London and the University of Bath found that smartphone shape-fitting games like “Tetris” may be more beneficial for mental health that mindfulness apps based on breathing and meditation activities.

In the study, published last month in the journal JMIR Mental Health, researchers asked 45 students between the ages of 19 and 36 to take a 15-minute math test. After the test, the participants were either given a shape-fitting smartphone game (“Block! Hexa Puzzle”), a mindfulness app (Headspace) or a fidget spinner for 10 minutes to de-stress.

While the students that played the smartphone game felt more energized and less tired, the participants in the other two groups described feeling more lethargic after their “de-stressing” activity.

In the second part of the experiment, 20 students were asked to play a shape-fitting smartphone game or use a mindfulness app after coming home for a period of five days. Those who played the game after work reported feeling more relaxed than those who used the meditation app. Both groups of participants in the second experiment reported similar energy levels after either using the mindfulness app or playing the game.

“Far from feeling guilty about being absorbed by their phone, people who play such games after a stressful day at work should know they are likely to be gaining a real benefit,” study co-author Professor Anna Cox said in a press release published last month.

The researchers also found that the more a participant enjoyed playing the smartphone game, the greater the relaxation benefit it provided.

“To protect our long-term health and well-being, we need to be able to unwind and recuperate after work. Our study suggests playing digital games can be an effective way to do this,” lead author Emily Collins wrote in the press release.