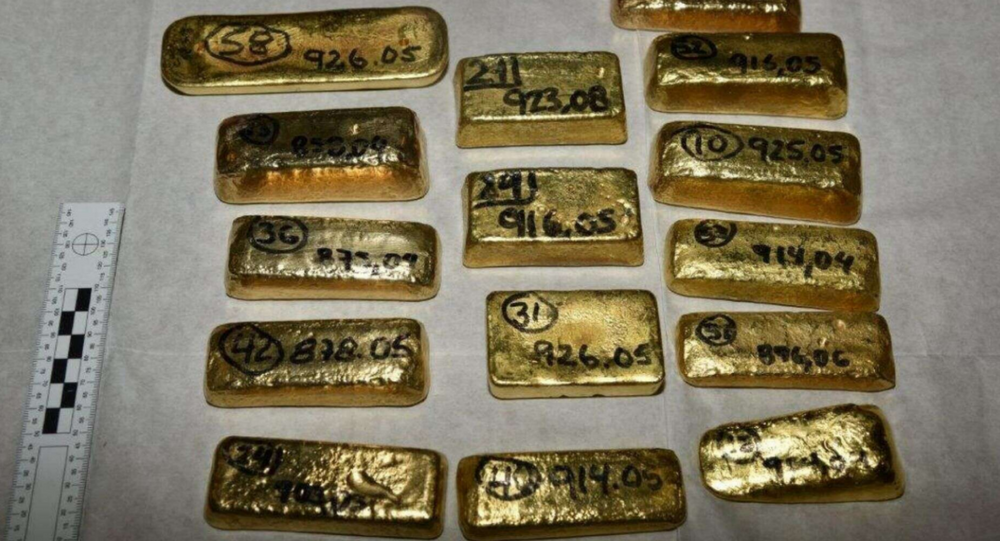 Officials at London’s Heathrow Airport recently seized nearly $5 million worth of gold bars that are believed to be linked to drug cartels thriving in South America.

​The UK National Crime Agency (NCA) is currently holding the gold, and is investigating the shipment as a money laundering incident. The probe is being carried out as a joint effort between the NCA and Cayman authorities.

“We believe that this shipment was linked to drugs cartels operating out of South America,” NCA Heathrow branch commander Steve McIntyre is quoted as saying by multiple news sources. "Working with partners overseas and in the UK, we were quickly able to identify it and stop its onward movement."

“The business model of many organized crime groups relies upon the ability to move money across borders, to fund further investment in criminal activity,” McIntyre added. “If we can stop that, it not only causes disruption to the criminal network involved and prevents them benefiting from crime, it also stops that re-investment.”

“Taking large amounts of money or gold out of the control of criminal networks hits them where they feel it most, in the pocket,” he told multiple news sources.

“This was a substantial seizure and demonstrates how effectively Border Force works with law enforcement partners, both at home and abroad, to combat organized crime,” Jariwalla added.