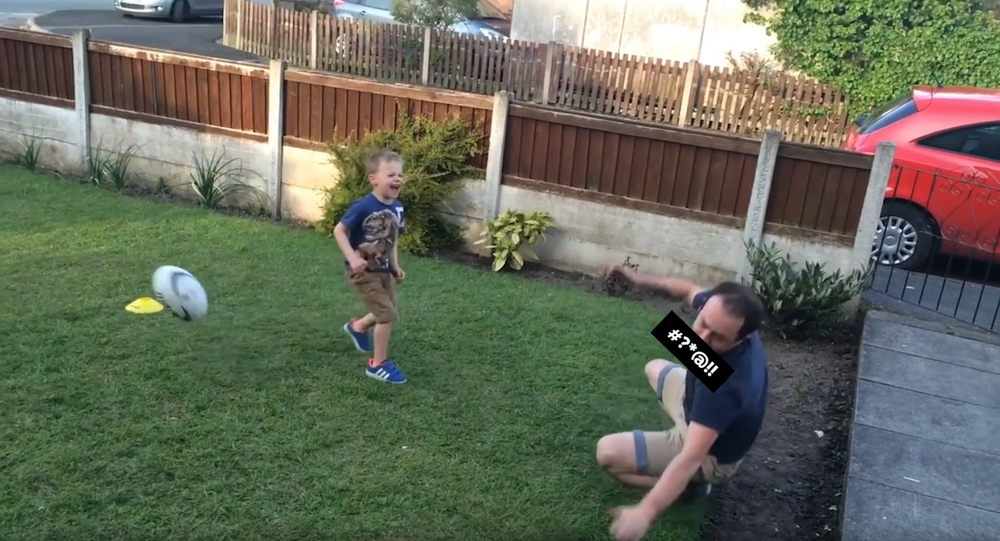 A panel of experts building off of previous research recently revealed that classic swear words are our best immediate bet to alleviate pain, with the f-word in particular increasing one’s tolerance by 33%.

In 2009, UK-based professor Dr. Richard Stephens of Keele University found that swearing can increase one’s pain tolerance for a brief period of time.

Ten years later, a panel made up of Dr. Stephens, language expert Dr. Emma Byrne and lexicographer Jonathon Green, funded by pain reliever Nurofen, decided to build on earlier findings and see if slang or made-up swear words could bring about the same pain relief as classic profanity.

“Slang has upwards of 1,000 swear words; still, there’s always room for more. Our new word should be relevant, useful, inventive and if possible witty,” Green explained, as reported by StudyFinds.org. “A swear word doesn’t spring from nowhere. It’s also got to have the appeal that can propel it out of its origins into the larger linguistic world.”

After some time, the experts decided on two words to put up against well-established curses: “twizpipe” and “fouch.”

In order to see how these two new swears held up against their predecessors, study participants submerged a hand in ice-cold water on three different occasions and were asked to utter a control word, a common swear word and one of the created swear words.

Based on how long individuals were able to keep their hands in the ice bath, researchers found that the well-known cuss words had the greatest positive impact on someone’s ability to withstand the chilly temperatures.

“From a young age we typically learn to associate them with high-stress situations and that they are forbidden. The study found that these strong sentiments cannot be mimicked by newly created swear words,” Stephens said in the study’s conclusion. “Although the words we created, twizpipe or fouch, were shown to be similar to existing swear words in that they were rated as emotion evoking and humorous, they didn’t cut it when it came to pain relief.”

Stephens noted that of the swear words used, the f-word, which respondents labeled as having 1.5 times more emotional impact than the new swear words, yielded the highest increase in pain tolerance.