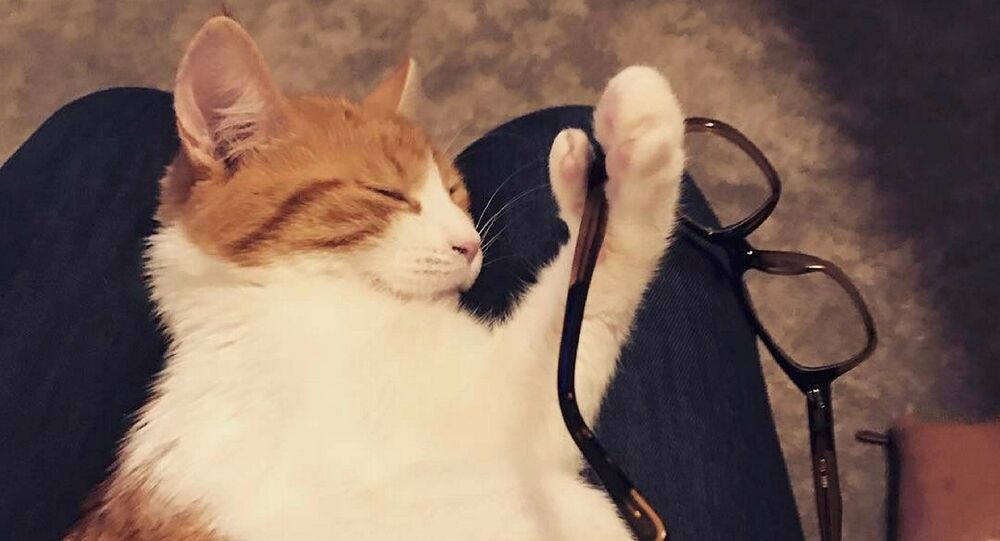 New Zealand Prime Minister Jacinda Ardern’s neighbor, identified only by his first name Chris, has revealed that he mistakenly killed Ardern’s cat “Paddles” while reversing out of his driveway in 2017.

According to Chris, he was rushing back to work after eating lunch in his Auckland home near Ardern’s Point Chevalier residence when he mistakenly ran over Paddles with his car.

​"It was kind of shocking at first, and I felt fairly bad because I knew a bit of the back story, I knew Paddles had some kind of social media presence and had an extra toe," Chris told media sources Wednesday.

The adorable polydactyl feline, which had an extra toe on each of its paws, became an internet sensation on Twitter in 2017, amassing more than 10,000 fans after someone created a Twitter account inspired by her. According to Ardern, she has no idea who created the account and posted on behalf of her pet.

"I was also aware that to Jacinda and Clarke [Ardern’s partner], Paddles was their fur baby at that point that they loved, so I was pretty gutted,” Chris added, also noting that he took Paddles to the veterinarian after the incident, but it was too late.

Chris also revealed that he visited Ardern’s home and explained the incident that led to her cat’s death. He said that Ardern was understanding and that his children even sent a card to Ardern expressing their condolences as well.