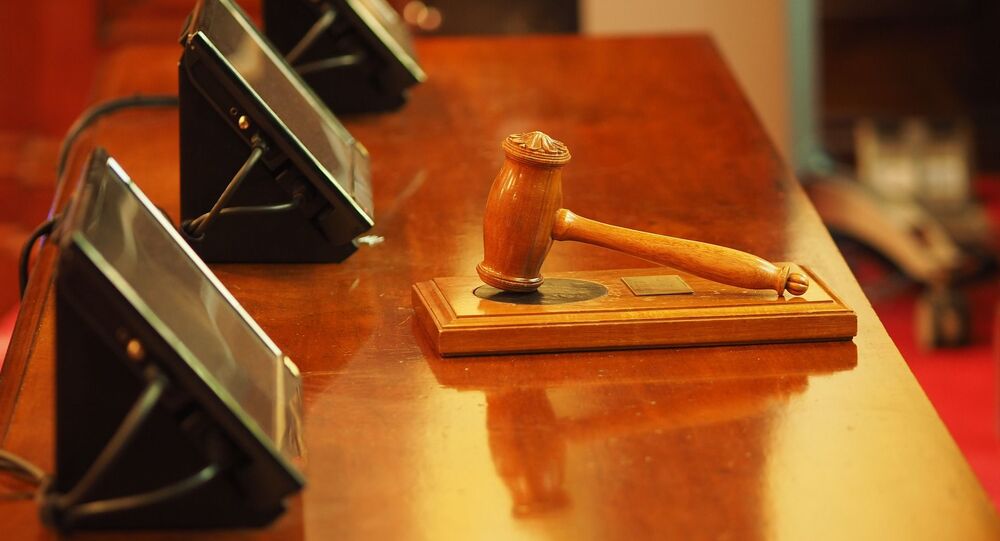 In 2013, an African-born woman was being looked into from the point of view of violations of British visa terms when investigators caught her with her pants down… but in bed with a man - a fact that was then considered to constitute a failure to prove that she was a lesbian and thus in urgent need of being granted British asylum.

The UK High Court has ordered that the home secretary use “his best endeavours to facilitate the return” to Britain of a Ugandan woman, who goes under the name PN and has claimed to be a lesbian, arguing that she had been illegally detained and deported after being caught in bed with a man.

A judgment published by Mr Justice Lewis last week found that the woman had been denied a chance under the Tony Blair-introduced fast track appeals system to show her real sexual orientation and that she had dated a woman back home, The Times detailed.

Also, PN is reportedly entitled to certain financial damages pertaining to the case, which had not been resolved in the woman’s favour. According to the human rights group Movement for Justice, cited by The Guardian, the Home Office would likely appeal the decision, although no details have so far been revealed as to the agency’s stance on the issue. The rights group quoted PN as saying that she had been spotted in bed with a man when she was trying to get pregnant.

PNs case is precedent setting, our community MUST fight 4 her return w/ everything we have #BringBackPN

PN, now aged 26, first came to Britain back in 2010 and stayed beyond her visa expiration date fearing, as she put it, that her uncle would kill her if she was back in her native country, where homosexuality is strictly forbidden and punishable with a death penalty.

She was arrested and later deported from Britain, with her asylum application having been rejected in 2013, as was earlier reported by the British newspaper. Investigators commented at the time that the woman, who was accidentally found to have a heterosexual relationship, had not provided any tangible evidence of being a lesbian – something that constituted the formal grounds for granting her asylum on British soil.