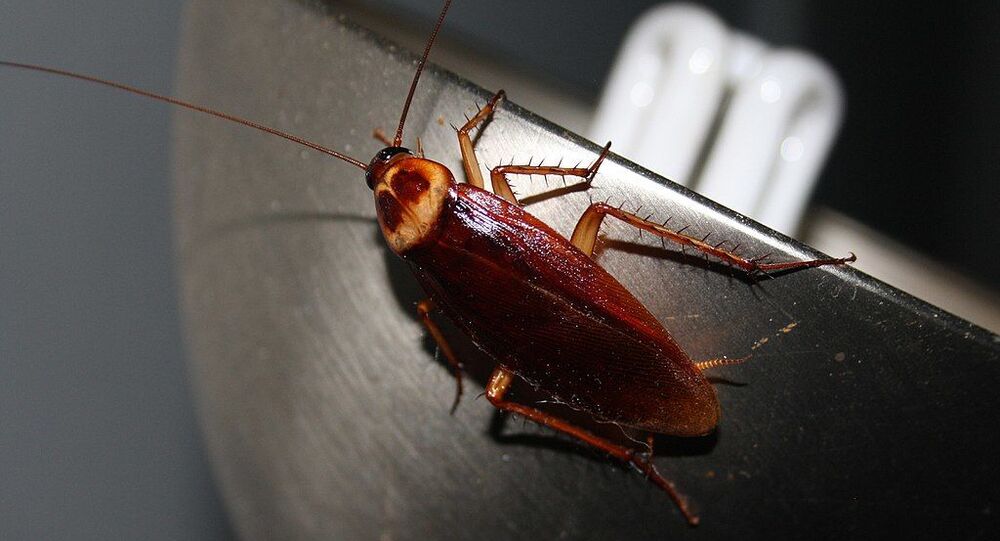 Cockroach Invasion May Be Approaching as Chemicals Make Pests Thrive

The study, conducted by Illinois and Indiana researchers, looked into hordes of cockroaches and the way they reacted to separate insecticides and combinations of them.

Cockroaches appear to be evolving at a galloping pace, threatening the environment with a new plague; a new study attests that they are developing cross-resistance to a vast number of insecticides.

The study, published in the journal Scientific Reports, put the focus on widespread species such as Blatella germanica and found that the pests are growing increasingly immune to chemicals, which renders them almost totally uncontrollable.

The team notably tested a variety of poisonous substances on the pests, and combined their use in different ways to obtain a stronger solution, while the experimental species were locked in multi-unit buildings in Indiana and Illinois over a six-month period.

According to Professor Michael Scharf from Purdue University, Indiana, the test results point to a “previously unrealised challenge in cockroaches”, as once researchers have the ability to test the roaches first and then pick the insecticide that has low resistance, “this ups the odds”.

He admitted that the researchers encountered problems controlling populations, even if there was a somewhat positive result.

The team says it was able to keep the roach populations stable during the study period, but could not make a notable dent in their numbers.

With a two-insecticide mixture, the pests even appeared to thrive, with surviving ones giving birth to even more resistant offspring.

“We would see resistance increase four- or six-fold in just one generation,” Scharf said, adding that he had no clue that the resistance could evolve so greatly over such a short time period.

Even a small percentage of immunity and possibility of cross-resistance could indicate that insecticides are ultimately ineffective and that cockroaches may be back in households, despite human efforts to battle them.

'Can't Fix Stupid': US Man Shoots Himself After Throwing Gun at Cockroach